Harper’s Bazaar: When It Came Time for Supermodel Gigi Hadid to Find a COVID-19 Haven, She Picked Here 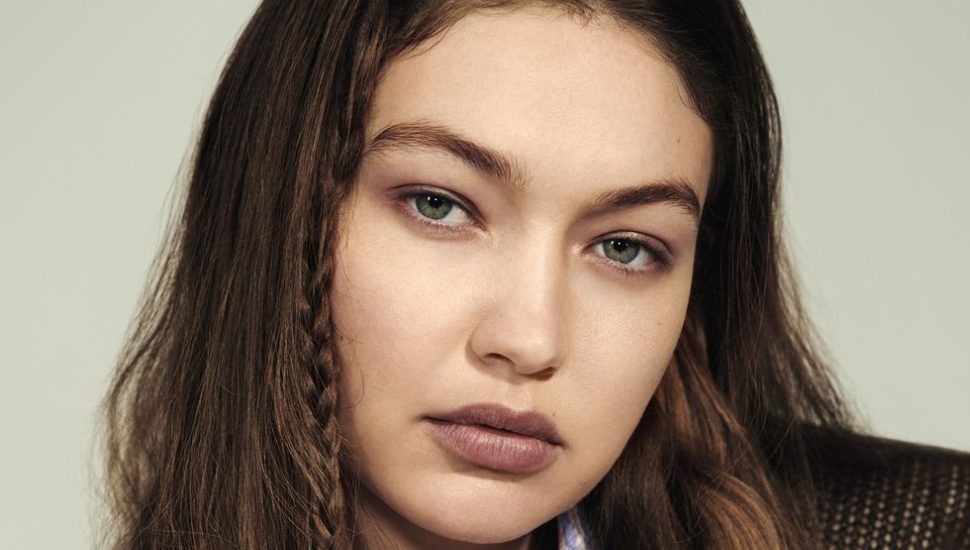 When her high-touch world of fashion modeling — up-close zhuzhing by dressers, stylists, photographers — emptied for the pandemic, Gigi Hadid retreated. She isolated with her family at its Bucks County family farm in New Hope, reports Durga Chew-Bose for Harper’s Bazaar.

Hadid, 26, shared the time with her mother, Yolanda, 10-month-old daughter, Khai, and her partner, Zayn Malik.

The idyllic setting suited her. “It’s peaceful and recharging for me,” she notes.

Glimpses of her quarantine life made it to her Instagram account: horseback rides; fire-pit dinners; playing with her pygmy goats, Funky and Bam-Bam.

Hadid’s love of the outdoors has passed to daughter Khai.

“She loves the birds, the animals,” Hadid says. “It’s nice to be outside.”

Mom’s expectation is that her daughter will inherit her love of horseback riding.

“She will one day definitely be on a horse,” Hadid says.

“To be able to sit on top of a being that’s so much bigger than you … You have to give in to the fact that the energies you give off, the horse is going to feel,” Hadid says. “There has to be mutual respect. That’s why I love it. It’s an animal that if they wanted to, could destroy you in a second.”

More on Hadid, her riding, her parenting, and her career is at Harper’s Bazaar.

New York Post: Among the New Hope Sights to See, a Celeb or Two Can be Added to the List