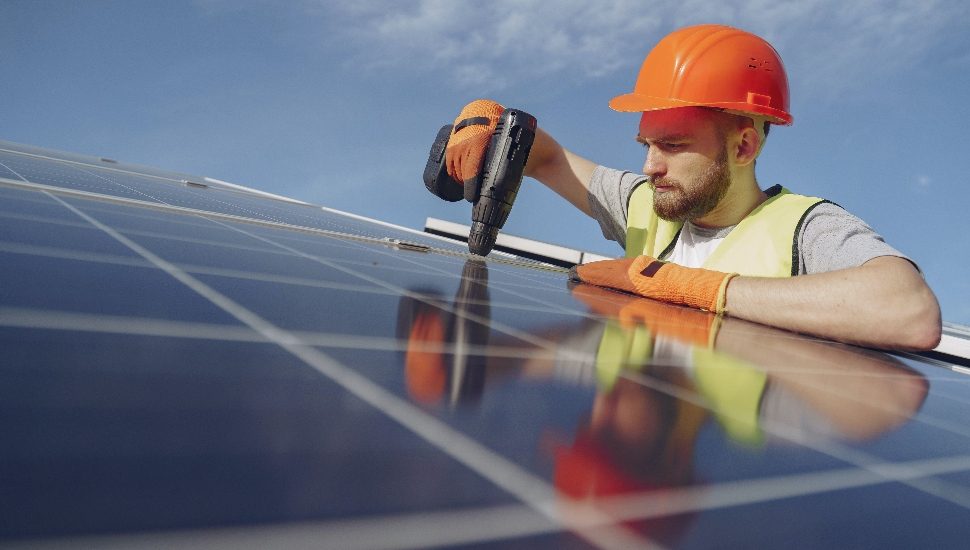 Image via Gustavo Fring at Pexels.

A ProtoGen, Inc., presentation to the Bucks County commissioners sought to make the case for solar energy. Jeff Ward covered the idea for WFMZ 68 News.

Kevin Wright, co-founder of Quakertown-headquartered ProtoGen, Inc., presented the findings of his sustainable-energy study, which was supplied free of charge at the county’s request.

Wright amortized the initial $28.6-million investment in installing and maintaining solar panels on government properties throughout the county. When extended over time, he said, the bill amounts to an increase of only $250,000 a year, relative to the the county’s current three-year electricity contract.

He also reminded the commissioners of national and state aid in switching to solar. “Incentives can very quickly change this picture,” he said.

Commissioner Robert Harvie Jr., the board’s energy authority, agreed that solar is a viable option. But he said it’s just one of many solutions, including the purchase of electricity from renewable sources.

Harvie also listed everyday energy-saving measures that the county could champion in its offices: turning off unused appliances and computers, adjusting lighting, and continuing to support at-home work.

Commissioner Gene DiGirolamo concurred that action was necessary. “This should not be a partisan issue,” he said. “Climate change is real.”

More on this story is at WFMZ 69 News.

Put a Little Sunshine on Your Business – Invest in Solar Energy

‘Proud to Be a Consistent Thread’ in Lower Chichester, Energy Transfer Grants $20K to Police for Body Cameras