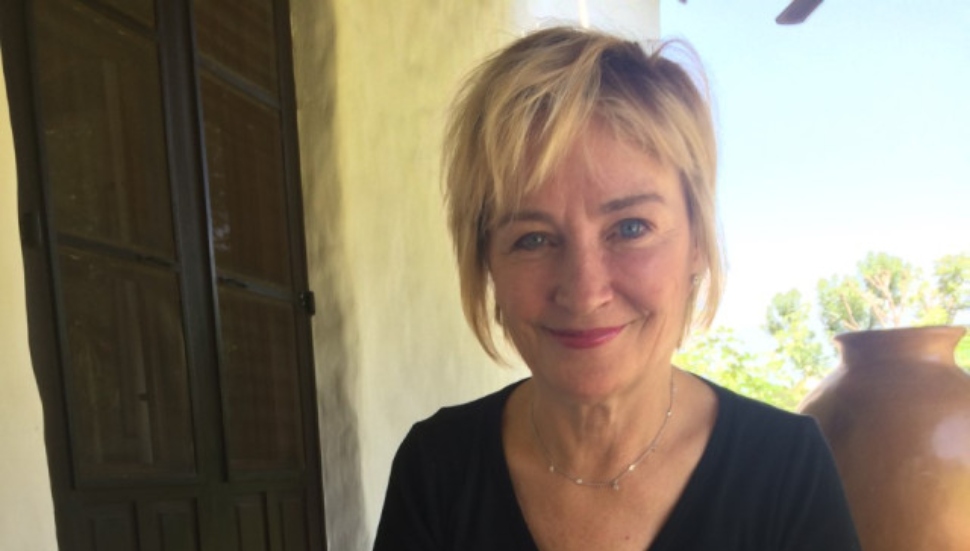 Kate White’s new novel, The Fiancée, reflects the COVID-19 timeframe in which it was written. It’s a domestic thriller set on a sprawling vacation estate that is nonetheless isolated, reports Rosemary Feitelberg for Woman’s World Daily.

White has spent a lifetime on the other end of the editorial process, evaluating submissions, reading galleys, approving photos as editor-in-chief of Glamour, Cosmopolitan, Redbook, and other periodicals.

But she’s also written features (she once covered circus clowns by training with them), how-to career books, and lately, novels.

Mystery writing became a haven in the tumultuous magazine industry.

She wrote an early novel while at Cosmo but didn’t rush to publish it. “I’m in this perilous world,” she recalled thinking at the time, reflecting on the her industry’s then-unsteadiness. “And if I get fired, I will have an option.”

She said she could see what was coming and didn’t want to be around for her industry in its death throes. She likened her career exit to “…one of those parties where there are wet potato chips on the table and you realize, ‘I should have left two hours ago.’”

More on the career of Kate White is at Woman’s World Daily.