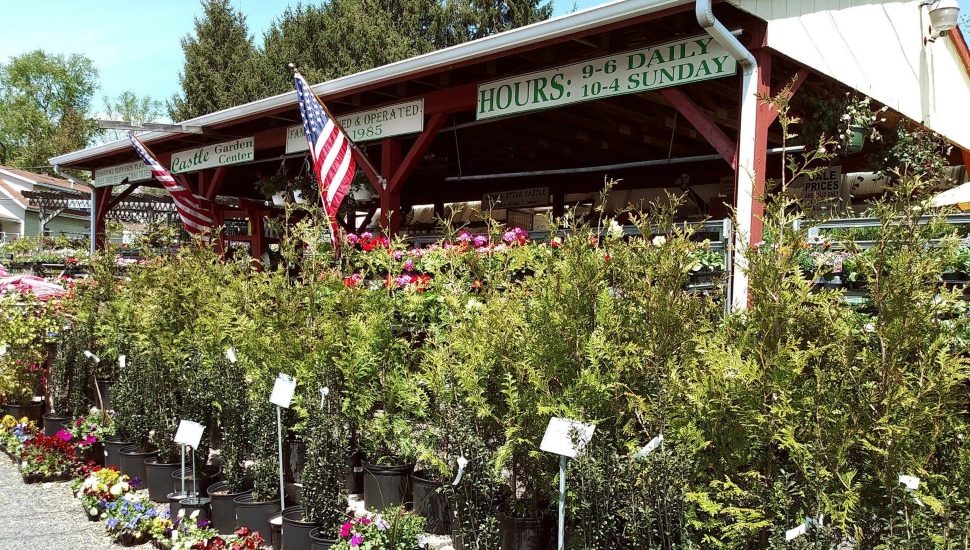 Image via Facebook.
Mary Johnson, mother of popular author Maureen Johnson, was moved by a kind surprise she received from Castle's Garden Center in Lower Southampton.

The author, who now lives in New York City, received a call from her parents, both of whom are in their seventies. Her mother told her that she wanted to add some brightness to her home, so she called the garden center to order some flowers to be dropped off on her porch.

While on the phone with Castle’s, she mentioned that she promised her daughter she would not leave her house due to the pandemic.

When the Castle’s delivery driver showed up, he brought the flowers along with a bag of hot meals and multiple bags of groceries. When she asked them why, the driver responded they were worried she had no food after she mentioned she did not go out.

“She was truly speechless. I’m not sure I’ve ever heard her speechless!” said Maureen. “She tried to pay them and they refused payment. They just wanted to make sure she had enough food.”