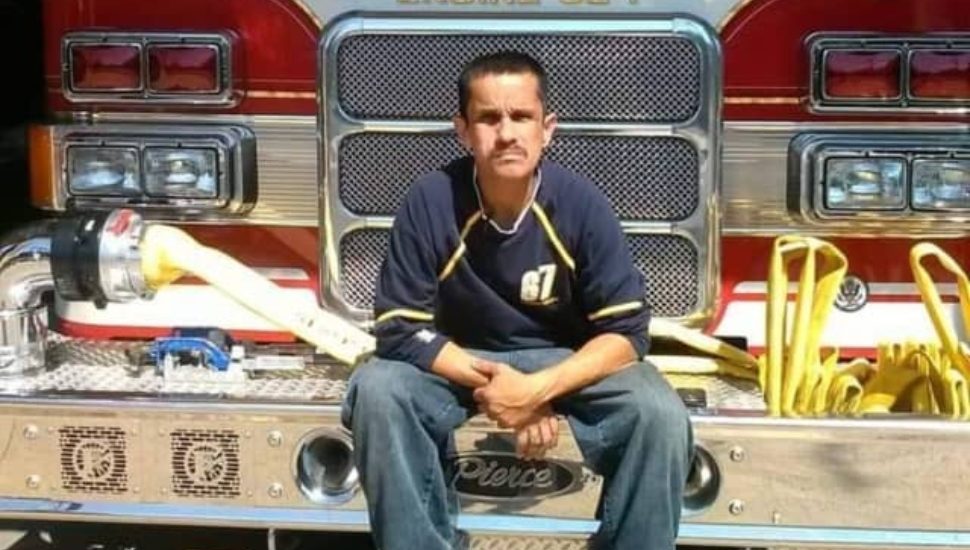 Firefighter Danny Santiago didn’t have a driver’s license. But that didn’t stop the Bristol 53-year-old from serving Goodwill Hose Fire Company No. 3. He rushed to fire calls on his bike, a transport that unfortunately became his undoing, reported Kelly Rule for FOX 29 Philadelphia.

Just after midnight on June 29, Santiago was fatally struck on his bike by a hit-and-run driver on Bristol Pike.

Ironically, the site of his death is a road on which Santiago helped numerous others throughout his 37-year career in fire and rescue.

David Albright, Deputy Chief of Goodwill Hose Fire Company, issued a plea for information on behalf of the station.

“He spent 37 years here protecting people and serving people. Now, it’s the community’s turn to come and help Danny and find out who did this,” Albright said.

“Any involved vehicle likely has front-end as a result of striking Mr. Santiago,” he said. “Plain and simple: We need your help. If you saw, know, or heard anything about this — or if you are involved — please report this.”

Bristol Township Police Sgt. C.J. Winik and Officer Pat Kitchenman are the points of contact for information. They can be reached at 267.812.3053.

Family and friends launched a GoFundMe campaign to help defray funeral and burial costs. It has generated $5,500 of its $10,000 goal.

Jessica Torres, organizer of the online effort, wrote: “Yesterday we were reminded how short life really is. Take a minute to take a photo, answer that call/text or just a simple hug to tell them you love them, because you never know when it will be your last.” 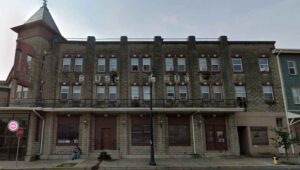 Bush House Hotel Owner on Its Ongoing Role: ‘I Like Restaurants. But We Need Affordable Housing, Too'