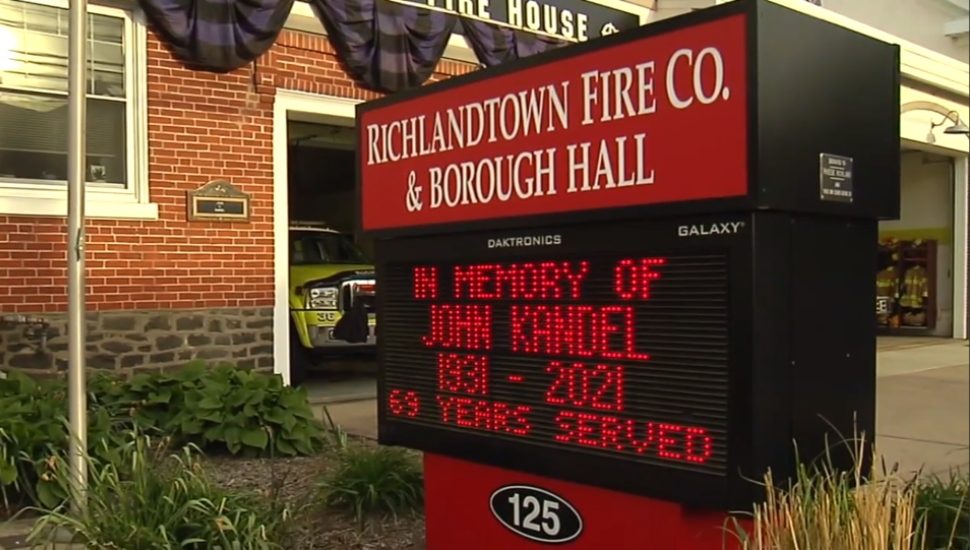 In 1969, a local 20-year-old walked into the Richlandtown Fire Company to volunteer. John Kandel remained a vital presence there for the next seven decades of his life, reported Jamie Stover for WFMZ-69 News.

“It’s tough,” said Floyd Bless, fighting back tears as he commented on the loss. “It hurts. He was special — You better believe that.” The two met in 1969.

Kandel, born in Quakertown, attended high school there, graduating in 1949. He served in Korea, enjoyed a 59-year marriage and worked full time as a Richlandtown barber and tax collector. He had three sons, seven grandchildren and three great-grandchildren.

Over the years, Kandel served many roles at the station: lieutenant, captain, assistant chief and eventually chief. He was also secretary of the relief association. He transitioned into a role with fire police in the early 2000s.

Just a week prior to his passing, he was out on a call with the team.

“Sometimes he’d even come out at 2:30 in the morning. You’d be like, ‘Johnny, are you kidding?’ He’d be like ‘Yeah, my pager went off,’” said Darlene Hinkle, a 40-year volunteer herself.

The May 8 funeral began with a departmental procession, fire vehicles draped in black.

More on Kandel’s passing is at WFMZ-69 News. 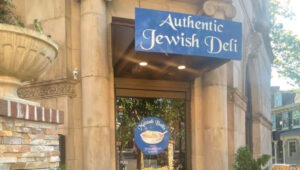 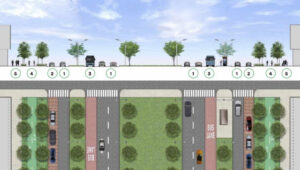