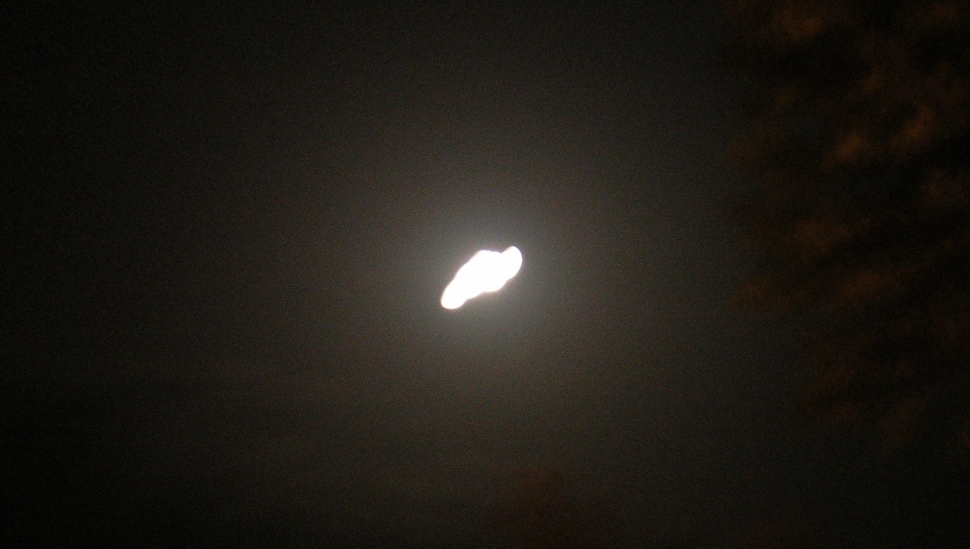 U.S. national intelligence officials are currently preparing a Congressional report on unexplained sightings in the sky. Cassie Miller looked (up) at the issue from an in-state perspective for the Pennsylvania Capital-Star.

Nine were in or near Bucks County:

More on this story of the skies is (appropriately enough) at the Pennsylvania Capital-Star.