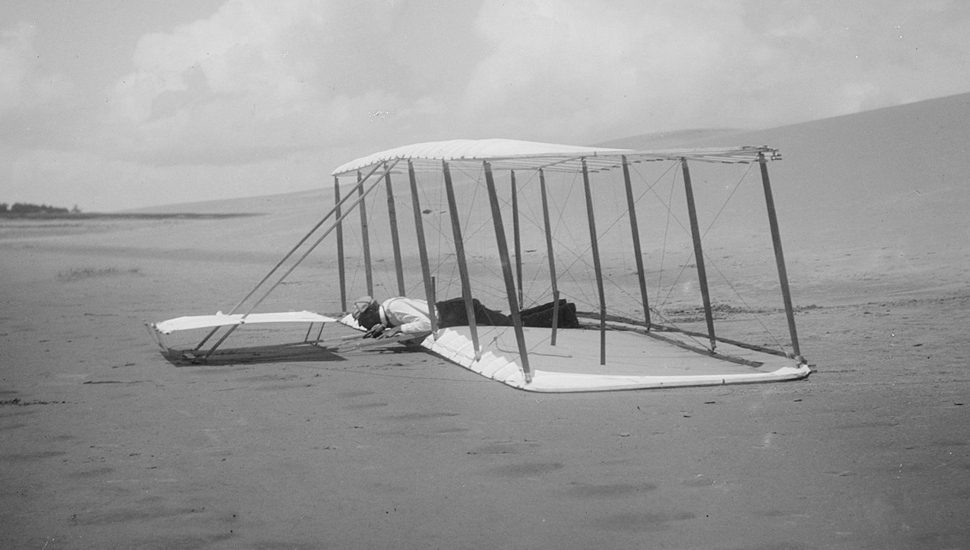 Spratt was a pioneer in aviation design who chose farming and amateur aeronautics over practicing medicine. He was a good friend of the Wright brothers, and he shared his ideas on the problems of lift and drag with them, helping them resolve a major design problem.

As a result, he is often mentioned in historic works related to the Wright brothers and the history of aviation. His farm was in West Brandywine Township.

He performed countless experiments to understand the forces that would keep aircraft aloft. His innovative use of a wind tunnel led to a greater understanding of the effect of lift, drag, and the center of pressure on a curved wing.”

The Spratt marker is one of 23 new historical markers that were approved by the Pennsylvania Historical Marker Commission last week.