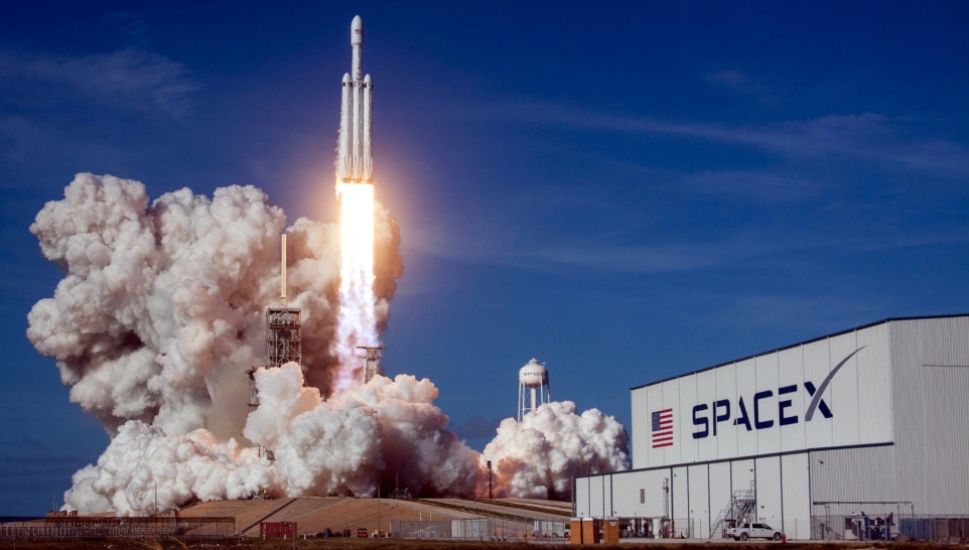 Their pre-launch prep includes a wild time on a historic centrifuge at the Naval Air Development Center (NADC) in Warminster, one that helped put a man on the moon.

As it did during the 1960s space race, the ride will strap passengers in a sphere on the end of a giant pole, anchored to the center of a circular room. And before the civilians can say vertigo, the machinery will kick in, hurling riders at top speed to acclimate them to the “Gs” (multiples of gravity) they’ll experience rocketing to space.

How did this training equipment land in Bucks County?

The answer is in the anchor. Pennsylvania bedrock turned out to be the only footing solid enough to withstand the stress of a machine weighing 180 tons and capable of reaching 175 mph in seven seconds.

“This is the most stable piece of land in all of North America,” said Mike Maguire, president of the fledgling Johnsville Centrifuge and Science Museum, which sits on the former NADC site. “98 percent bedrock. That’s why the machine is here.

“The Navy built a smaller centrifuge in California,” said Maguire. “The first day they turned it on, it ripped itself right out of the ground,” he reported to Roadside America.

The SpaceX capsule and its occupants will circle Earth at an altitude of 335 miles, about 80 miles higher than the orbit of the International Space Station. The launch date, originally planned for October, may be as soon as September 15.

For more on this flight of fancy, see The New York Times.