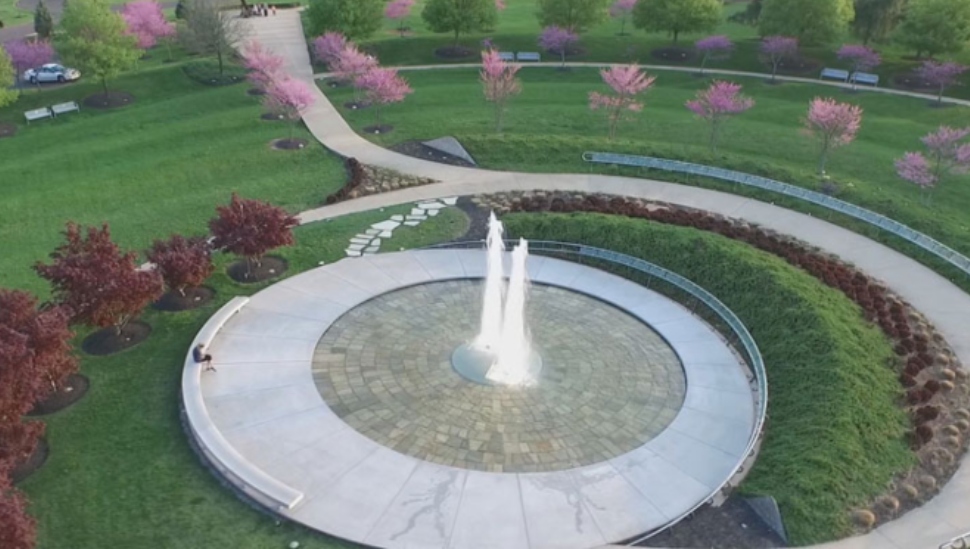 As a symbol of the unity and resiliency that arose in the aftermath of the September 11, 2001, terrorist attacks, a memorial trail has been suggested to connect its three sites in Pennsylvania, Washington and New York. The route — of which Congressman Brian Fitzpatrick is one of three proposers — hopes to be officially designated in time for the 20th anniversary of the cataclysm, reports Bucks Local News.

“Our bipartisan legislation designates a trail that connects each of the different sites attacked, providing us an ongoing opportunity to come together and reflect on that tragic day,” Fitzpatrick said.  “[It] will help ensure we never forget the resilience of America and that we will always honor the many heroes and innocent lives our nation lost that day.”

The layout is also designed to recall our nation’s other historic struggles, passing close by local significant sites that include Washington’s Crossing and Valley Forge National Historical Park.