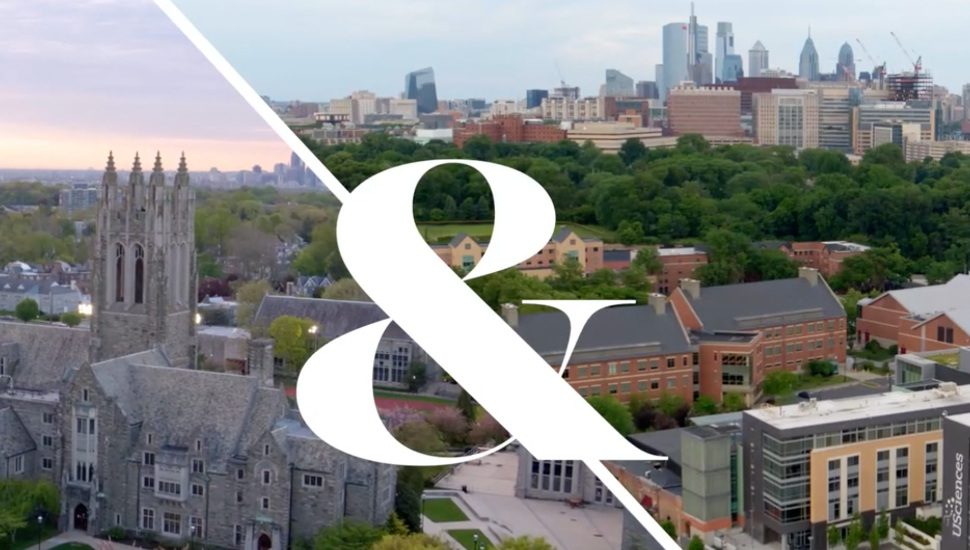 Following a months-long evaluation, Saint Joseph’s University and University of the Sciences have voted to proceed with a merger, writes Susan Snyder for The Philadelphia Inquirer.

The merger is expected to be completed in about a year.

The boards and presidents of the two private schools have all voted for and signed an agreement that is being kept confidential.

According to both presidents, their confidential review of legal, academic, and financial issues did not reveal anything that would cause the two schools to change course.

“The public and our constituencies know that this is the right move,” said Mark C. Reed, SJU’s president. “This is going to be one of the defining moves, hopefully, for the next 20 or 30 years.”

The 200-year-old University of Sciences will merge into SJU. The newly merged entity will bear the name of the 170-year-old Jesuit institution.

Read more about the merger in The Philadelphia Inquirer.

Advance Your Career With an MBA From DeSales University