Liberian Refugee, Now in Levittown, Tells a ‘Story You Won’t Often Read in the Media’ 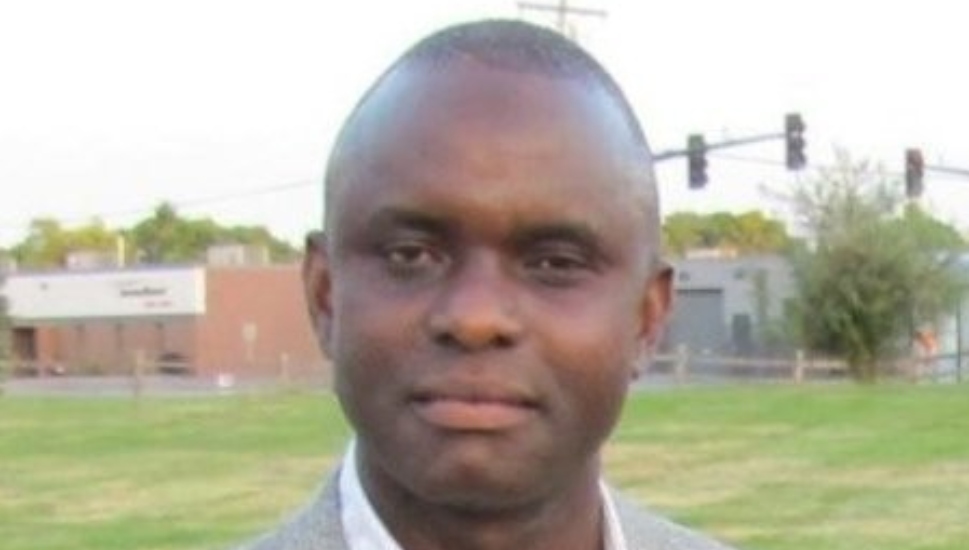 Image via Joseph Sackor at LinkedIn.
Joseph Sackor. refugee from Liberia, asserts that the local reputation for xenophobia is unfounded.

Media reports of xenophobia in our country have been rampant. But is America generally that unwelcoming? A U.S. citizen in Levittown (originally from West Africa) offers a unique view for Go Erie.

Joseph Sackor came to Bucks County 20 years ago as a refugee, fleeing conflict in Liberia.

“There’s a quiet story about refugees,” he says. “It’s about the welcome extended to people like me. It’s a story you won’t read often in the media. Especially not when it comes to conservative towns.”

Sackor says that Levittown has been overwhelmingly welcoming.  His Bucks County success story started at Temple University, where he worked as a lab assistant. He obtained a BA from Temple and eventually a Master’s Degree from DeVry University.

In his position at Children’s Hospital of Philadelphia, he advised physicians on technology issues.

“The cardiologists welcomed my efforts to help them,” he recalls. “Nobody ever commented on the fact that I was African.”

Sackor was befriended by late Bucks County Republican Congressman Mike Fitzpatrick. Their fundamental differences had little effect on their ability to connect: “He was a Christian. And I’m a Muslim. But we texted each other often,” Sackor explained.

Sackor now heads a nonprofit, through which he gives back to the community that so welcomed him.

More on Joseph Sackor’s view on 2021 America is at Go Erie.