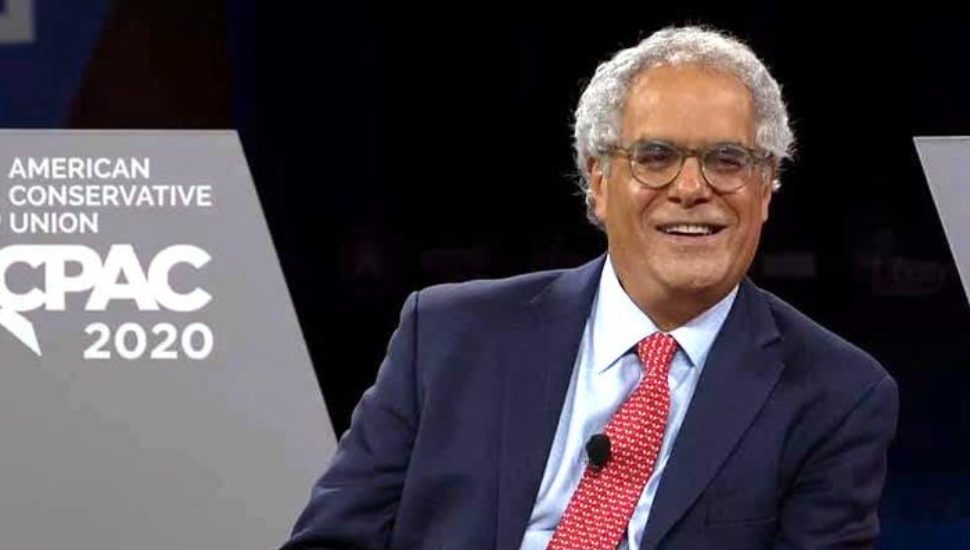 Image via Charlie Gerow at The Philadelphia Inquirer.

Charlie Gerow, once a campaign worker for Ronald Reagan, has thrown his hat into the 2022 Pennsylvania governor’s race. Andrew Seidman, for The Philadelphia Inquirer, covered the announced candidacy of this Latino immigrant, raised in Warminster.

He is one of the first Republicans to act on his interest in leading the Commonwealth.

Gerow was born in Brazil and adopted by American missionaries who returned to the U.S. shortly thereafter.

He said his birth mother wished for an American-family adoption for him, hoping and dreaming what he could accomplish in the U.S.

Gerow grew up in Warminster before moving to central Pennsylvania. He ran unsuccessfully for the state Senate and Congress in the 1980s and 1990s.

Among the planks in his platform is economic recovery, especially for businesses.

Gerow did acknowledge President Joe Biden as the legitimate winner of the 2020 election. He does, however, profess that the voting process’ future integrity must be ensured.

He is also pro-authentication measures for votes. And for auditing results.

Concerning a check on ballot validity, Gerow said: “If there’s nothing to hide, nothing to be concerned about.”

More on Gerow’s candidacy is at The Philadelphia Inquirer.

An Open Letter To State Legislators Across Southeastern Pennsylvania