Jamison Camp Director Passes, Leaving a Legacy of Youths He Promised to ‘Put in a Better Place’ 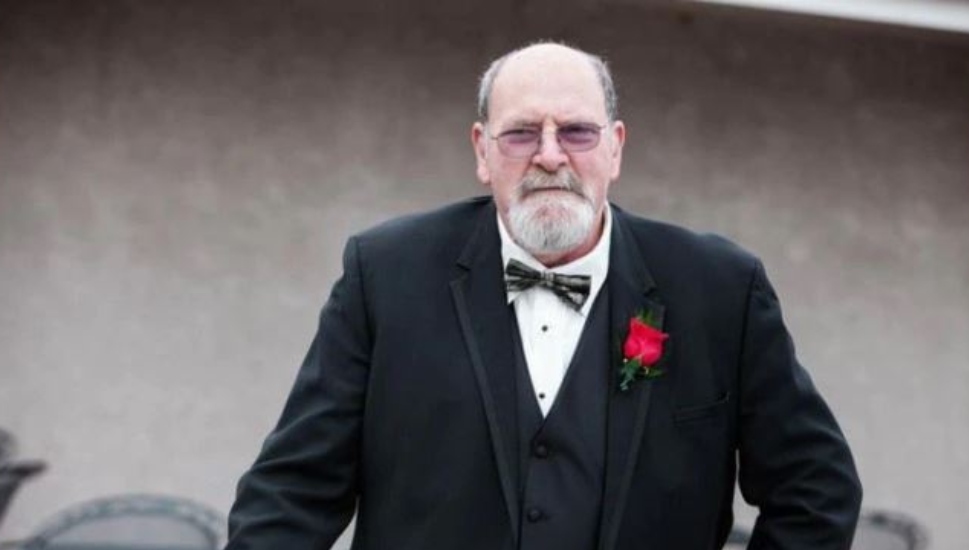 Image via the Taylor family at The Philadelphia Inquirer.

The career of Jamison’s Stephen M. Taylor was formed nearly 70 years ago. His entry as child number five in an eventual clan of 10 siblings imbued him with deep family connectivity, a gift he, in turn, bestowed on needy kids. Taylor passed away May 28 of complications related to Parkinson’s Disease, reported Rita Giordano for The Philadelphia Inquirer.

“Family was everything to him,” said Mary Ellen Bygott Taylor, his wife of 44 years.

“He wanted to have an impact on kids who didn’t have any kind of male role model and work with them, help them, and put them in a better place,” she continued.

Taylor’s career path included positions at St. Gabriel Hall, Audubon, and St. Francis de Sales Industrial School, Eddington. The young people under his care meant so much to him, his spouse said, he invited his St. Gabriel boys to his wedding.

Taylor spent the latter part of his career at the archdiocese’s Camp Neumann, where he eventually became director.

“He always looked to bring everybody into the circle, to have everybody participate or be part of the group, to feel that they were wanted and needed,” his wife said.

“He was basically always happy, always looking for the best in everyone.”

More on the influential life of Stephen M. Taylor is at The Philadelphia Inquirer.