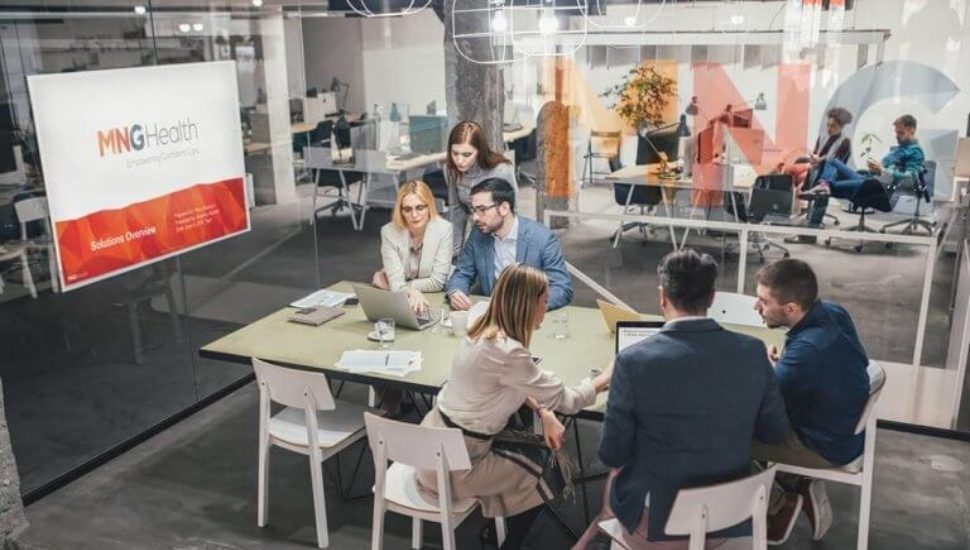 Once upon a time, pharmaceutical sales were, at their core, 1:1 interactions:

Stephen Ross, CEO of MNG Health, a healthcare marketing firm in Bensalem, likened the process to being a Revolutionary War soldier.

“They stand in straight lines, load their muskets with product information, and fire!” he said. “Again, and again, and again. Whoever can bring the most fire to bear on the target typically comes out on top in the war for prescription share.”

The aftermath of the pandemic produced a 20 percent drop in sales calls in one quarter. Ross advised clients to shift approaches, reinventing themselves as high-level advisors rather than sales personnel.

The fade of old-style pharma sales techniques — whether related COVID-19 or not — is a good thing, Ross infers. To his thinking, it should have evolved long ago.

“A drug rep should no longer be the physical mouthpiece of drug promotion,” he said. “Instead, they should be the orchestrator of a whole host of promotional tools and tactics they can seamlessly deploy, based on established business rules, coupled with their detailed knowledge of the customer.”

He believes that email communication, virtual meetings/conferences, and digital assets — all of which gained prominence in the past 18 months — will redefine the future of this line of business.