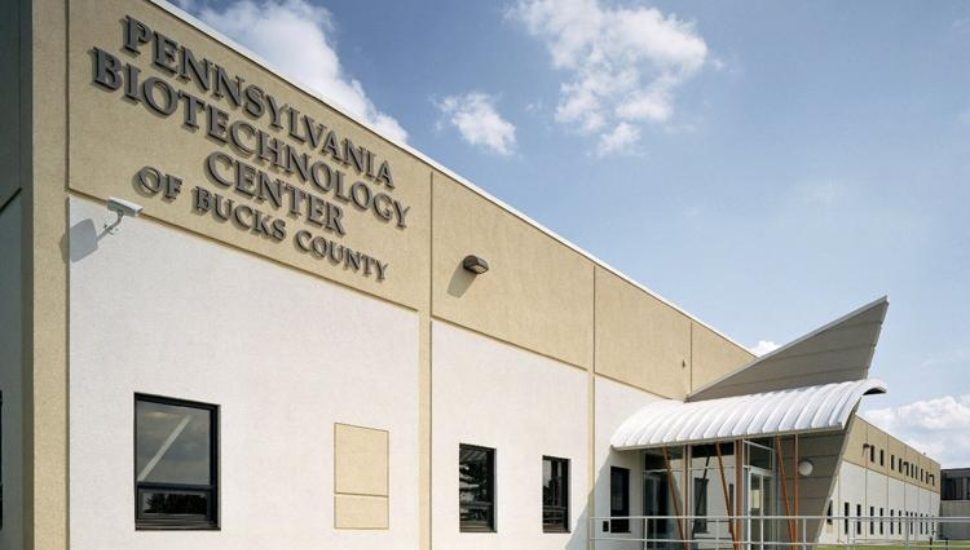 Daiichi Sankyo, one of the largest pharmaceutical companies in Japan, has committed to a $10 million lead investment in the Pennsylvania Biotechnology Center’s Hatch Biofund, according to the Philadelphia Business Journal.

The fund was established in 2019 by the Doylestown-based Baruch S. Blumberg Institute, which manages the Pennsylvania Biotechnology Center, as a companion to the center’s incubator and bio-accelerator programs.

The Hatch Biofund is seeking to raise $50 million.

“This collaboration provides Daiichi Sankyo with access to the new therapeutics under development in the incubators as well as a front row seat at the birth of the new cell and gene therapy industry here in our region,” said Vlad Walko, CEO of Hatch BioFund Management.

Walko said the lead investment in Hatch “…reflects Daiichi Sankyo’s confidence in the Pennsylvania Biotechnology Center model and in the Philadelphia region as a major biotech hub.”

Lou Kassa, COO of the Pennsylvania Biotechnology Center, notes Daiichi Sankyo’s interests in oncology and cell and gene therapy “align well” with the current activities of the center’s incubator companies.

Additional details on this investment are in the Philadelphia Business Journal.