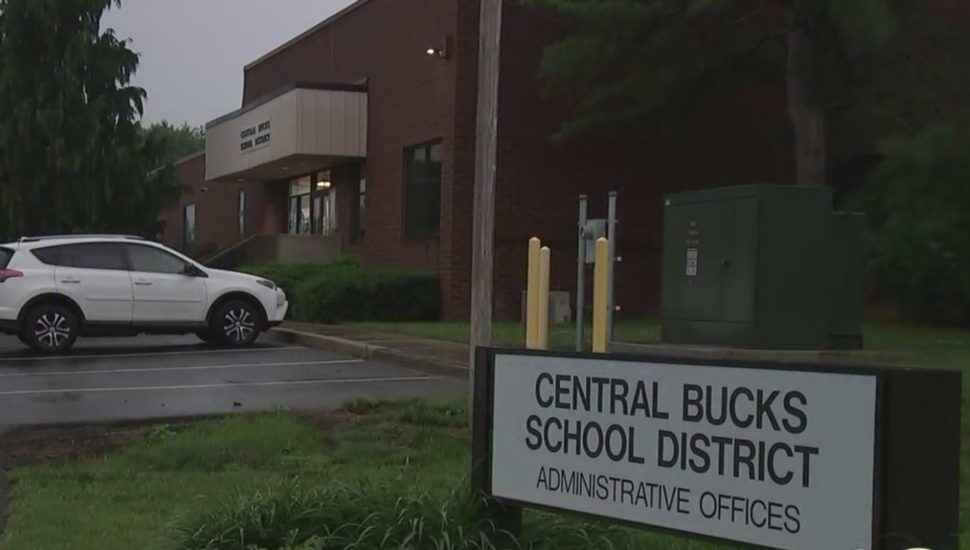 Apparently, the educational and experiential value of male teachers at Central Bucks School District (CBSD) unfairly warrants a higher starting salary than that of their female counterparts. At least, according to a filed lawsuit designed to halt the policy, reports Freda R. Savana for the Bucks County Herald.

The collective action states that CBSD violated the Equal Pay Act when it failed to credit two female teachers with their full years of experience. That shortage affected their starting salaries.

Conversely, a male teacher, identified only as “John Doe,” was brought onboard at a higher rate of pay. His salary, the action claims, was based on unwarranted recognition of his prior experience and graduate school credits.

The disparity cost one female teacher — a 14-year veteran with her master’s degree — nearly $50,000 in undercalculated starting pay per year.

“The district knowingly and willfully compensated male teachers it employed more favorably than female teachers under the salary schedules,” the complaint said. “The district has even willfully provided male employees, but not to similarly situated female employees, credit for teaching experience and educational credits that they did not have in order to increase their compensation under the salary scales.”

The school district did not respond to a request for comment.

More on this case is at the Bucks County Herald.