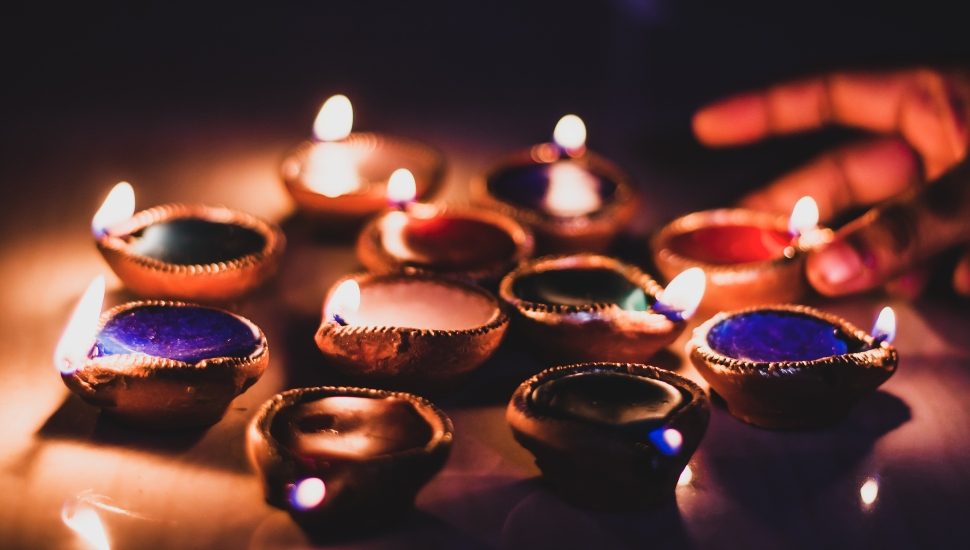 Diwali, one of the biggest religious holidays in India, is as important to Hindus as Christmas is to Christians. Therefore, Paree Parsi recommended it as a scheduled holiday on the district’s official calendar, reports Freda R. Savana in the Bucks County Herald.

The 16-year-old Central High School student approached the school board with her request. The response was mixed: some skepticism, some encouragement.

Over time, however, the movement gained momentum. Supporters voiced favor in bringing more inclusiveness and cultural awareness to holidays during the school year.

The Greater Delaware Valley Interfaith Community joined the cause. The religious leaders cited long-term difficulty in achieving diversity among faith-based holidays. They reminded board members that school districts did not recognize the Jewish High Holy Days, for example, until 1988.

The group also cited the holiday’s meaningfulness to students worshipping in the Hindu, Sikh, Jain and Buddhist traditions.

Efforts to reach the school district for comment were unsuccessful.

Diwali is a five-day celebration each fall. The festival includes clay lamp decorations, colored powders and sand, a family feast and fireworks. Its emphasis on light symbolizes protection from spiritual darkness.

More on this student’s crusade is at the Bucks County Herald.