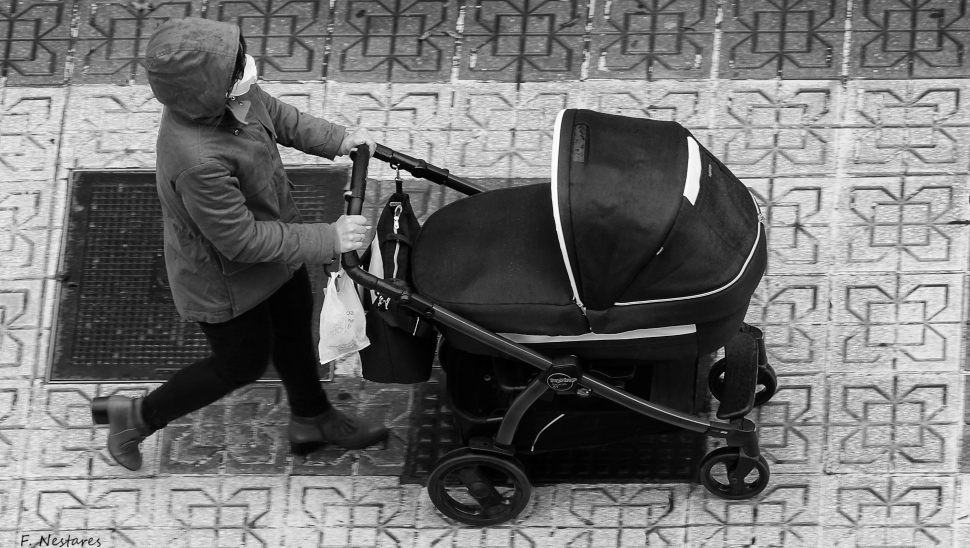 The number of cases has started increasing once again over the last two weeks, keeping Bucks County at a very high-risk level for the coronavirus, according to The New York Times.

The number of hospitalized patients has remained about the same while COVID-19-related deaths have increased compared to two weeks ago. The test positivity rate stayed high.

In the past two weeks, an average of 214 cases per day was reported in the county, which is a 40 percent increase compared to two weeks ago. Since the start of the outbreak, approximately one in 13 residents have been infected, totaling 50,185 reported cases.

Meanwhile, average ICU occupancy was at 80 percent as of March 18.

December remains the month with the highest number of reported cases in Bucks County.

The rate of cases in Bucks County remains in line with those in neighboring counties, most of which are also at a very high level of risk.

Read more about the COVID-19 situation at The New York Times.