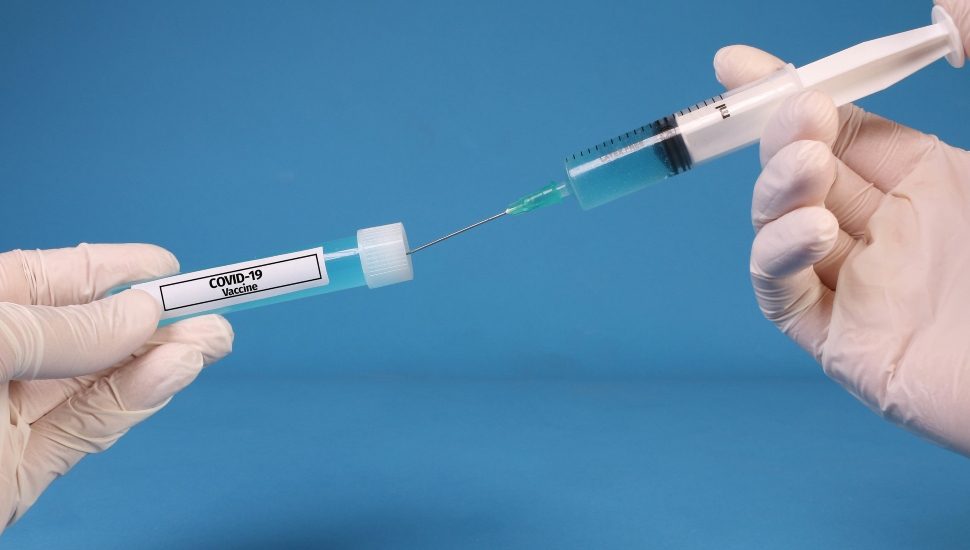 The state plans to set up a southeastern Pennsylvania regional vaccine center at which 42,000 doses a week of the Johnson & Johnson COVID-19 vaccine will be given out to residents in Bucks and Montgomery counties, according to a Delaware County press release.

Another regional center is planned for Chester and Delaware counties.

The Johnson & Johnson vaccine is expected to arrive on April 1.

The state rejected a proposal by county officials to instead share the 42,000 weekly doses and have each county administer the vaccine.

“In addition to increased efficiencies by using sites already established, this plan would also ensure greater equity in vaccine distribution. Offering only one site for four counties is not practical for most residents and will further exacerbate the issue of public health inequity,” stated a March 19 press release from Delaware County.

In a joint statement, Delaware County Council members joined with elected leaders in the other counties, stating “Instead of working with local elected officials and county Health Departments closest to the people we serve, the state has chosen to take the advice of a Boston logistics company to establish regional sites as our local mass vaccination sites sit underutilized.

“We have highly qualified public health and safety teams in place, high-volume locations secured, and more than 400,000 people waiting on our collective lists to get their shots.”

In spite of the protest, to meet the state’s requirements, officials from the four counties came up with two possible locations for the regional centers. The Pennsylvania Department of Health will make the final determination on location.

The regional centers will be run by the Pennsylvania Emergency Management Agency, and the county will not be scheduling or administering vaccines at the center.