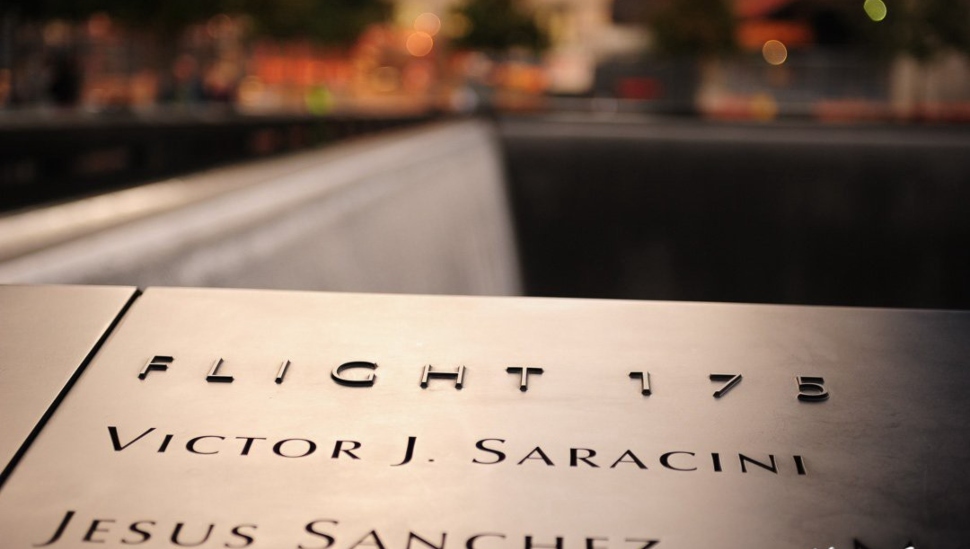 It’s been nearly 20 years since United Flight 175’s pilot, Victor Saracini of Lower Makefield Township, was overtaken by terrorists in his seat behind the jetliner’s controls. But this local hero lives on in a strengthened piece of safety legislation that bears his name, reports Bucks Local News.

Saracini — a Navy pilot, husband and father — was guiding a Boeing 767 from Boston to Los Angeles on September 11, 2001. About a half-hour after takeoff, terrorists breached the cockpit. The plane was purposefully slammed into the South Tower of the World Trade Center, with the tragedy aired on live morning news programs around the world.

The Saracini Aviation Act passed in 2018 to require a secondary barrier between passenger cabins and cockpit doors on new U.S. aircraft. The revised bill widens the law’s scope to require barriers on all passenger planes, not just those newly manufactured.

“The Saracini Aviation Act made air transportation safer for all pilots and passengers,” said Senator Casey. “This ‘enhanced’ version of that legislation is an important step in preventing future disasters by protecting pilots’ cockpit doors during flights in all passenger airplanes. Secondary barriers have been shown to significantly decrease the threat of a hostile takeover of the cockpit. Congress must take up this legislation to step up security in commercial travel and prevent potential hijacking.”

This latest proposal was written with input from Saracini’s widow, Ellen.

Additional details on the Saracini Aviation Act are in the Bucks Local News story.