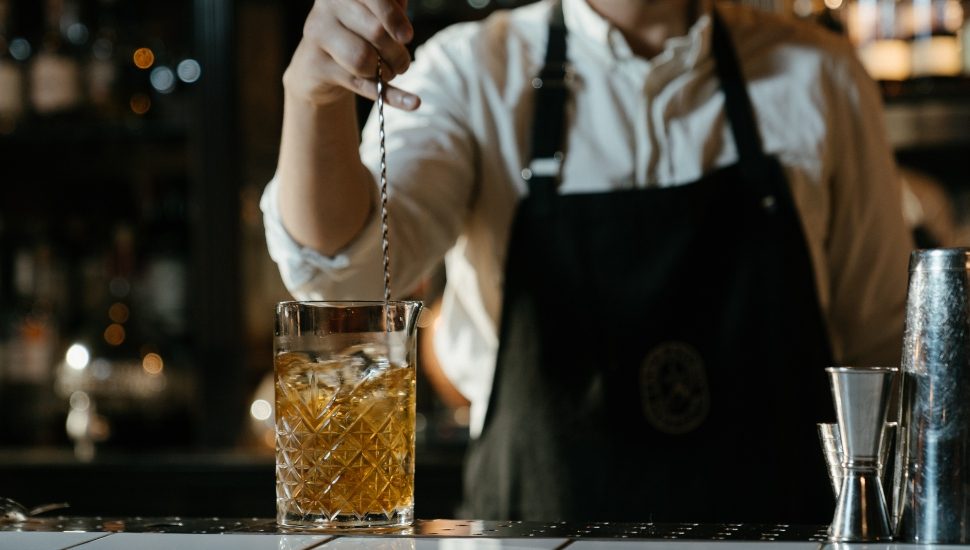 Pennsylvania’s rye was once as famous as the Philly cheesesteaks, and one Yardley nonprofit is hoping to bring it back to its former glory once again.

Pennsylvania’s rye was once as famous as the Philly cheesesteaks, and one Bucks County nonprofit is hoping to bring it back to its former glory once again, writes Jenn Ladd for The Philadelphia Inquirer.

Delaware Valley Fields Foundation was founded by Laura Fields to champion farmers and their work. Now, it also champions the rye that could help preserve farms if the whisky that was once known from coast to coast regains its popularity.

“Whiskey is completely dependent upon the grain it’s made from,” said Fields, who started the American Whiskey Convention in 2016.

So she made it her goal to find Rosen rye, a strain brought to the country from Russia in 1908, and make it a local staple once again. The problem was the strain was nearly extinct.

“Nobody had it,” Fields said.

In 2016, she learned that Penn State had some but was ready to wind down its production. So Fields used the proceeds from the whiskey convention to subsidize the continued growth of Rosen at Penn State and by 2019 there was enough grain to spare for a whisky batch.