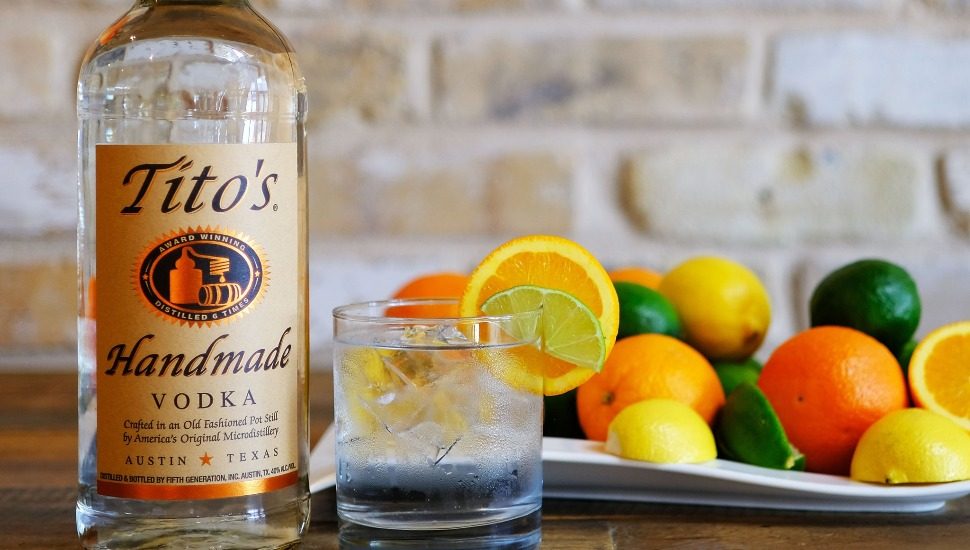 The Pennsylvania Liquor Control Board has released the list of top selling liquors for the past year and Tito’s Handmade Vodka made by Crown Wine & Spirits coming out as the clear winner, with Jameson Irish Whiskey, right behind it, in Bucks County, writes Dan Stamm for NBC 10 Philadelphia.

With 2020 having been an especially challenging year in pretty much every aspect, it is no wonder that total liquor sales in Bucks County comes out at $4,145,772.46. This translates to a wild $6.6 per capita.

It turns out that vodka was the overwhelming favorite, with Tito’s Handmade Vodka taking the top two spots different sizes. The 1.75L unflavored bottle came in first with more than $1.3 million in sales.

Meanwhile, the 750 mL bottle size of  Jameson Irish Whiskey was right behind as third most popular in Bucks County liquor sales.

In fact Tito’s Handmade Vodka is also popular throughout the region as it also took first place in neighboring Montgomery, Chester, Delaware, and Bucks counties, and even managed to secure second place in Philadelphia.

Read more about the top selling liquors in the Bucks County region at NBC 10 Philadelphia by clicking here.