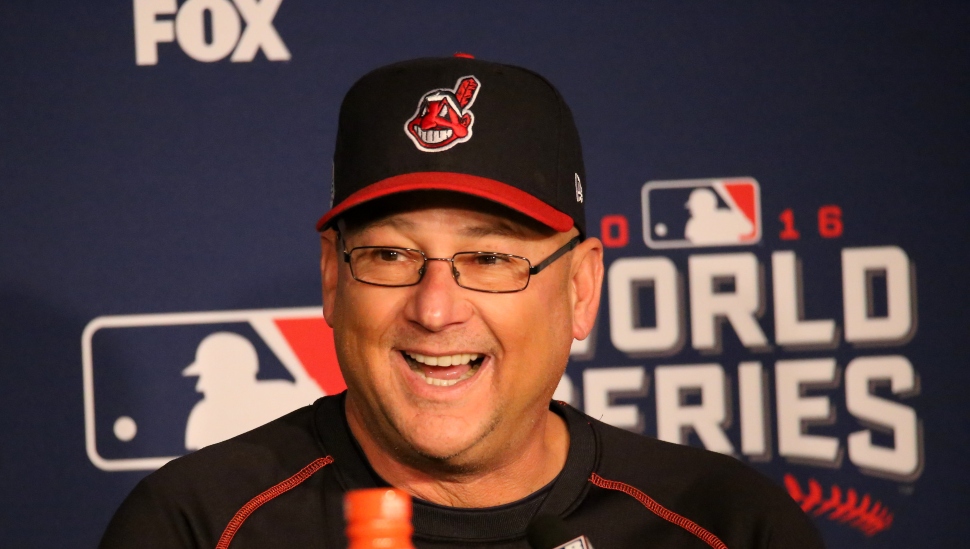 The professional and personal relationship between Cleveland Indians’ Manager Terry Francona and Bench Coach DeMarlo Hale started before the two even met, reports Joe Noga at The Cleveland Plain Dealer.

In the late 1990s, when Francona was managing the Philadelphia Phillies and living in Yardley, news of the Double-A Trenton Thunder routinely floated across the Delaware River. Francona’s interest in the Thunder’s manager, Hale, was piqued by what he saw as a competitive nature and an admirable ability to navigate the upper levels of the minor leagues.

Francona swapped his red Phillies hat for the Navy blue of the BoSox and in 2006, he hired Hale as third-base coach.

In 2012, Francona moved to the Cleveland and, when the Indians’ bench coach stepped down this past offseason because of COVID concerns, Hale stepped up to the plate again to work with Francona.

As he arrived in Cleveland, Francona told his players the transition to Hale would be a smooth one. “He’s got an amazing way with people,” Francona told the team. “It doesn’t matter where you’re from or what language you speak, everybody warms up to D.”

For more on this long-term baseball friendship, read the full story at The Cleveland Plain Dealer, here.