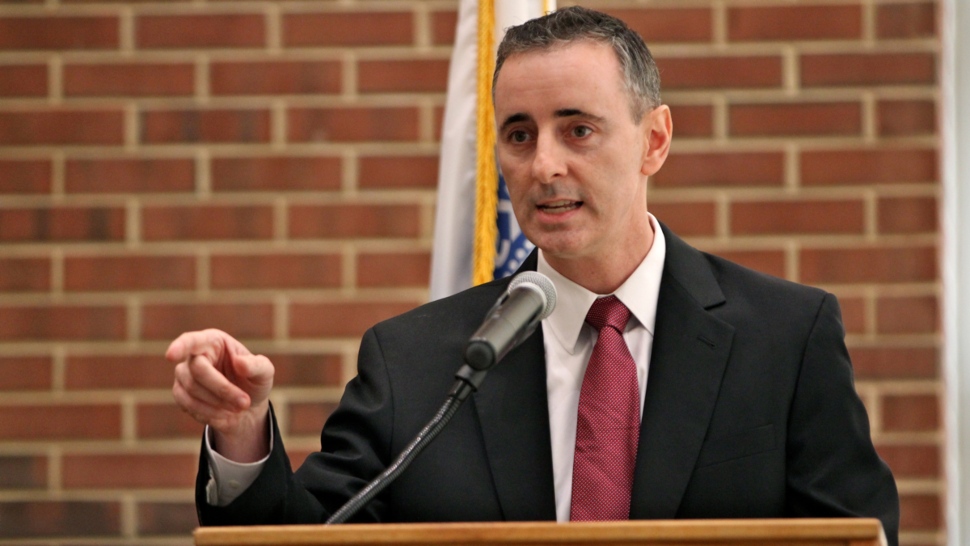 Pennsylvania’s 1st Congressional District, which includes the entire of Bucks County and parts of Montgomery County, turned out to be the most competitive among Philadelphia’s suburbs in the latest election, writes Andrew Seidman for The Philadelphia Inquirer.

The district recorded the highest number of so-called ticket-splitters – people who chose to cast their vote for Democratic nominee Joe Biden for President – but also gave their down-ballot vote to U.S. Rep. Brian Fitzpatrick, who is a Republican.

As a result, Biden beat Donald Trump by six points in the district, but the Democratic candidate for the U.S. Congress, Christina Finello, lost by 13 points.

This was more pronounced in the Bucks County part of the district. There, 204,712 people voted for Biden but only 167,513 gave their votes to Finello. Meanwhile, Fitzpatrick gained 225,231 votes compared to the 187,367 votes cast for Trump.

Read more about the voting patterns at The Philadelphia Inquirer by clicking here.