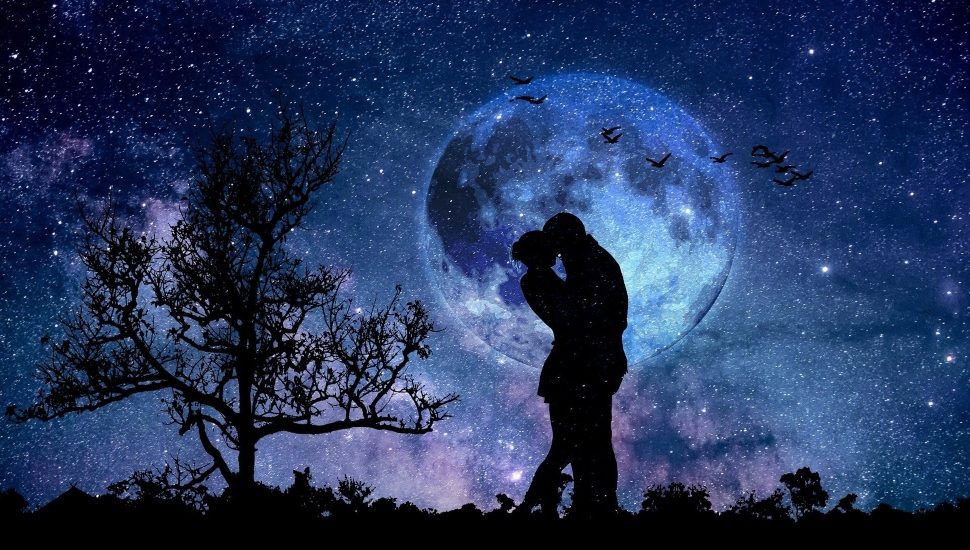 The pandemic has forced the cancellation of the traditional, annual parade of bright floats, so iconic to the city. But New Orleanians, in their perpetual embrace of laissez les bons temps rouler, engineered a COVID-safe Mardi Gras.

I’m not as resilient as New Orleanians – something I think this story will emphasize – but I, too, have devised an alternative celebration.

I’m just less sure of it than I am of New Orleans house floats.

Valentine’s weekend brings an anniversary of sorts to my house. In a normal year, my husband and I would escape suburbia for Old City. No kids. No schedule. No car.

We could just stay home, I suppose. We’d hardly be the only couple skipping Valentine’s Day, even if it does fall on a weekend. As the Associated Press pointed out, kids might be a part of more than one Valentine’s dinner.

Appropriate, since Valentine’s Day is probably why many of those kids exist.

If you know what I mean.

So I suggested The Cabin.

The Cabin, a hand-built camp that’s been in my husband’s family for three – now four – generations, sounds inviting, warm and cozy.

And it is, as long as you’re willing to wait two hours for the wood-burning stove to shift the temperature from twenty degrees to the comparatively balmy fifty degrees.

And I can confirm the bugs and mice are very inviting.  They’re always willing to share the food, bed, and shower.

I’m not sure why I suggested The Cabin, which is high in the mountains and deep in the woods. After the snowfall of the past week, my husband warned me our SUV may be incapable of making the final trek to what I would loosely call The Cabin’s driveway.

“I may need to pull you and Pete up the last hill in the toboggan,” he cautioned.

Pete is our beagle. Did I mention our dog is joining us for our romantic weekend?

Also, “the last hill” isn’t a hill at all. It’s a steeply angled, lengthy slope, packed with stones and narrowed by the encroaching forest.

While dinner in Old City is a jaywalked trek to an abundance of appetizing restaurants, dinner at The Cabin is restricted to takeout from our favorite watering hole. The food and people are homemade and heavenly.

It’s also the closest restaurant by a good thirty minutes, and itself is a twenty-minute drive.

Although there’s a good chance dinner might be whatever my outdoorsman husband hunts that morning.

While in Old City, we usually hit a wine class and a museum. Franklin Fountain is on our list too, even if the weather is just as cold as the ice cream.

The Cabin does boast a nearby winery, which has an online virtual tour. I’ve ordered a few bottles to sample while we watch the video. Now I just need to have my IT guy show me how to download the video tour.

I’ve told you The Cabin doesn’t have Wi-Fi, right?

My IT guy is pretty good though. And I’m not just saying that because I’m his mother.

It’s a relic from the French-Indian War. It’s a great place to hike, if you enjoy that sort of thing.

I don’t, especially in February. But the lease we have with the mice requires us to give them time alone in The Cabin daily. They’re really strict about adherence.

One thing I do enjoy about The Cabin is the ice cream place, which is just as good as Franklin Fountain. Sadly, it’s closed in the winter. Franklin Fountain is on GrubHub, though. Is Dauphin County too far from Philadelphia for GrubHub ice cream?

Let’s see. Plotting it into my GPS…and yes. Two hours and nineteen minutes. My ice cream would be more soup than sundae.

The distance between my ice cream and The Cabin feels almost as far away as those New Orleanians rolling with the times, good or no. Their house floats give nods to COVID and Inauguration Day Bernie Sanders. But they also honor hometown musicians and chefs.

Can my good times roll when my husband and I will be sleeping in separate bunk beds and I refuse to fully undress, even for a shower?

You’d hesitate to undress too if you ever found mouse droppings in your bed and a weird, serpentine bug in your shower.

But the answer is yes. Yes, I will laissez les bons temps rouler at The Cabin. Isn’t that what we’ve all been doing for a year anyway? Our drive-by birthdays and Zoom happy hours, video chats with Santa and playdate pods – they have all been our way of redefining what a good time looks like.

The weather coming into Valentine’s Day is bringing more snow. Our good times may not be rolling at The Cabin after all.

I’m sure the mice will miss me.

And I’m sure we’ll figure out our weekend. Take away the mice and weird, serpentine bugs and I’m perfectly willing to fully undress. It’s even easier to tour The Cabin winery from home than from the mountaintop. I can hit Franklin Fountain.

If you know what I mean.

Fretting There’s Nothing to Do? A Perkasie Guitar Manufacturer Offers Factory Tours

Peddler’s Village Named No. 1 Tourist Destination in the Philadelphia Region