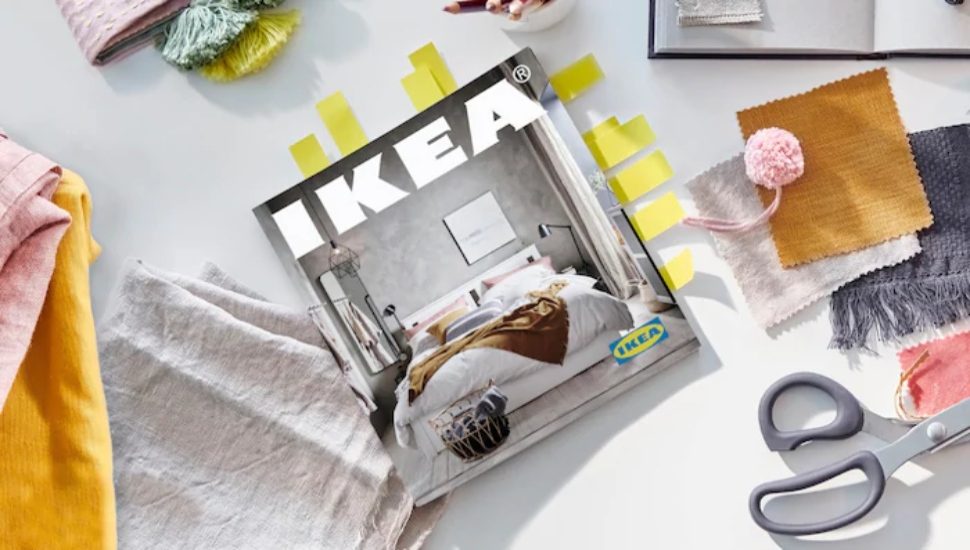 After seven decades, IKEA, the Swedish home furnishings giant which has its U.S. headquarters in Conshohocken, is discontinuing its annual catalog, writes Tim Nelson for the Architectural Digest.

The first edition of the catalog came out in 1951, with 285,000 copies circulating through southern Sweden. The catalog reached peak circulation in 2016 when more than 200,000 million copies found their way to homes and stores across over 50 countries.

The 2021 edition debuted in October. It was printed in 40 million copies but will be the last one for this iconic brand.

“For both customers and co-workers, the IKEA Catalog is a publication that brings a lot of emotions, memories, and joy,” he explained, adding that the company considered the discontinuation to be an “emotional but rational decision.”

Many factors influenced this decision, including the shift to digital options that are both more cost-effective and sustainable.

And while there will be no more new editions, fans of the catalog will still be able to browse every edition in the online IKEA “museum.”

Read more about IKEA at the Architectural Digest by clicking here.