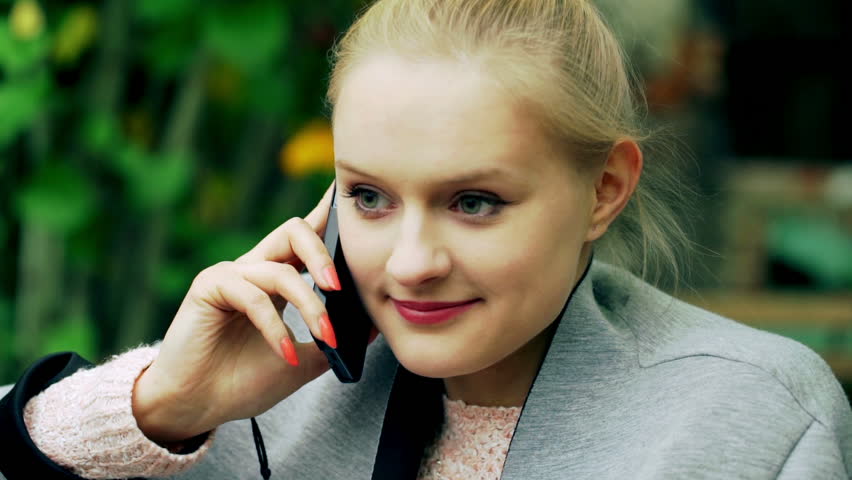 Area codes 215 and 267 in Montgomery County will be getting a third area code as the current two will be exhausted by spring 2018.

Parts of Montgomery County covered by prefix 215 and 267 along with Philadelphia and a section of Bucks County, are getting a new area code, writes Dan McQuade for Philadelphia Magazine.

This is not the first amendment to area codes due to the lack of available numbers for new lines. The 215 area code was established in 1947, when it covered Southeastern Pennsylvania up to Lehigh Valley.

In 1994 the numbers also started running out, which meant the 215 area code had to be split into two. While Philadelphia and most of its northern suburbs in Bucks and Montgomery counties kept the 215 code, western suburbs and the Lehigh Valley were assigned 610. Only three years later the 267 area code was added along with ten-digit dialing.

The Pennsylvania Utilities Commission has approved the request for the addition, as the current supply of 215 and 267 numbers will run out by the spring of 2018. However, it has not yet been announced which number will be used as the new overlay.

Read more about the new area code at Philadelphia Magazine by clicking here.

In Addition to Their Popular Drinks, You Can Now Buy Burgers, Fries at this Bucks County Cafe