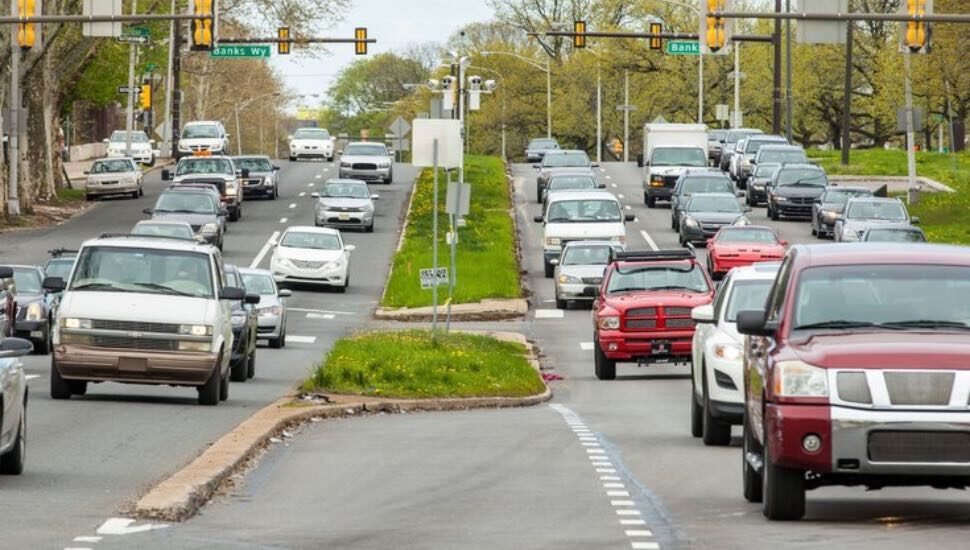 Image via Fox Law
The updates to the major road will make it much safer for all travelers.

A major road that ends in Bucks County will soon see upgrades that will make driving on it much safer for all travelers. Jesse Bunch wrote about the updates for The Philadelphia Inquirer.

A U.S. Department of Transportation grant will help finance the $134 million project to upgrade the 12-lane thoroughfare that spans from Broad Street to the edge of Bucks County, around the Bensalem area. Proposals for the upgrades include reconstructing pedestrian crossings, making medians wider, and expanding sidewalk infrastructure along Roosevelt Boulevard.

“When you send your tax dollars to Washington, you ought to see something come back in a very tangible and specific way for improvements in quality of life,” said Sen. Bob Casey. “This is one of those investments.”

The safety upgrades are much needed, as proven by statistics. According to Pennsylvania Department of Transportation data, accidents along the 12-mile stretch killed 119 people between 2012 and 2021, including 49 pedestrians.

Improvements will be implemented at 45 locations along the roadway, including the modernization of traffic signals, intersections reconfiguration, and new median barriers, among others.

Read more about the project in The Philadelphia Inquirer.

Roosevelt Boulevard Subway Would Go To Outskirts of Bucks County, Opening Up Travel for Local Commuters

PennDOT Reviews Options for the Roosevelt Boulevard Subway, Which Would Have a Stop in Bucks County