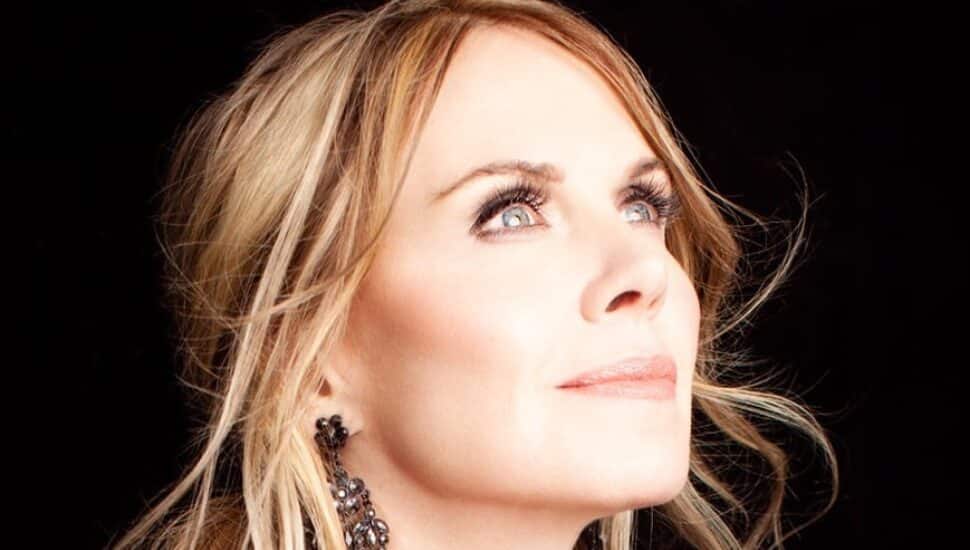 Image via Mary Fahl
The singer will perform in Bucks County in mid-February.

The former singer of a major music group will be gracing Bucks County listeners with her hit songs and other classics in February.

Mary Fahl, the former lead singer of the pop rock group October Project, will be performing the songs of her famous group and other compositions at the New Hope Winery on Feb. 11 at 8 PM.

“We’ll be playing songs from my new album along with some October Project favorites,” the singer said online. “Hope to see you there!”

Her latest album, “Can’t Get It Out of My Head”, is composed of cover songs of groups she has been inspired by, including Pink Floyd, The Rolling Stones, George Harrison, and much more. Her former group found success in the early 1990s, especially with their song “Return To Me”.

Currently a resident of derby Easton, the upcoming show will be a local event for the famous singer.

Learn more about the show and Fahl’s career at MaryFahl.com.