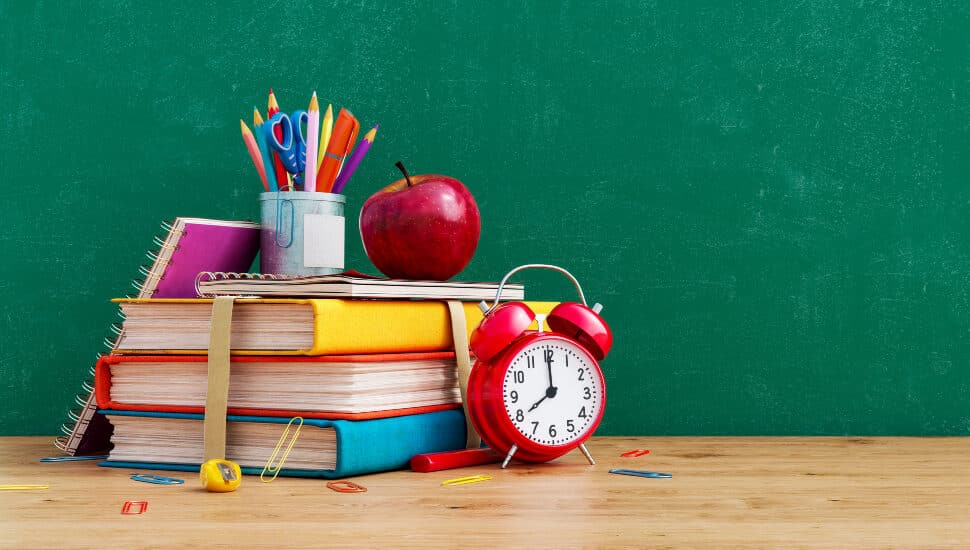 Image via iStock
The two candidates have previous experience in the school district.

Sheldon Per, a resident who has been involved in the school district since 1969, and Stephanie Gonzalez Ferrandez, a former school board member, are both candidates to become the Director of Bensalem High School. The positions was left vacant after the previous director, Heather Snyder, who passed away in October.

Per previously served as a five-time class advisor in the school. He also taught as a social studies teacher at Bensalem High School for 30 years and acted as the former director of athletics and extracurricular activities.

Ferrandez served as a board member from 2017 to 2021. She has also worked as an attorney, working with budgets and nonprofits in order to benefit the community.

Read more about the candidates at the Bensalem Patch.