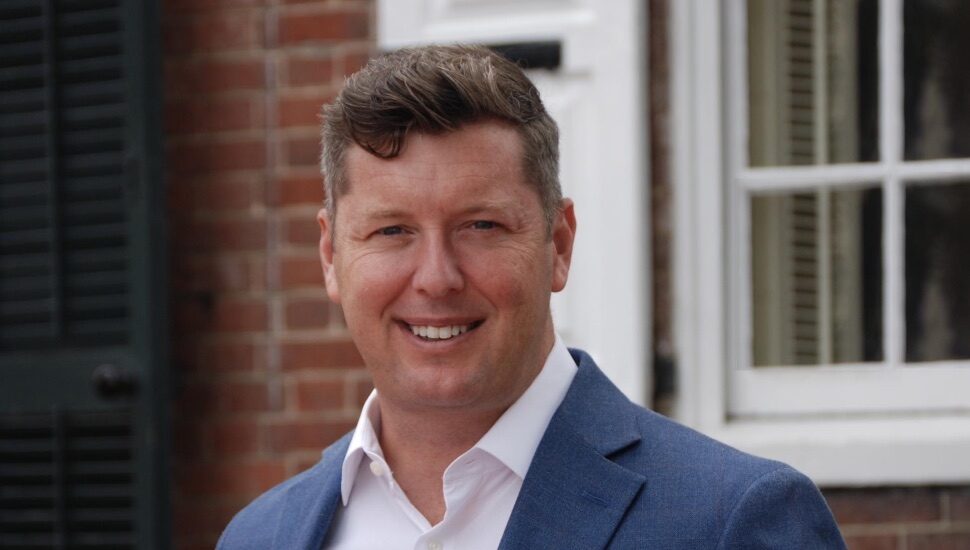 Image via Patrick J. Murphy
The politician was selected to the Governor-Elect's board.

A Bucks County native and former Under Secretary of the Army has been selected to a new position in the Pennsylvania government.

The former Congressman will be responsible for collaborating with the Governor-Elect’s Transition Team on establishing policy for the incoming administration.

“I’ve known Governor-Elect Shapiro since I came back from Iraq, where I prosecuted terrorists, and trust in his plans for making Pennsylvania a safer place. I look forward to getting to work.”