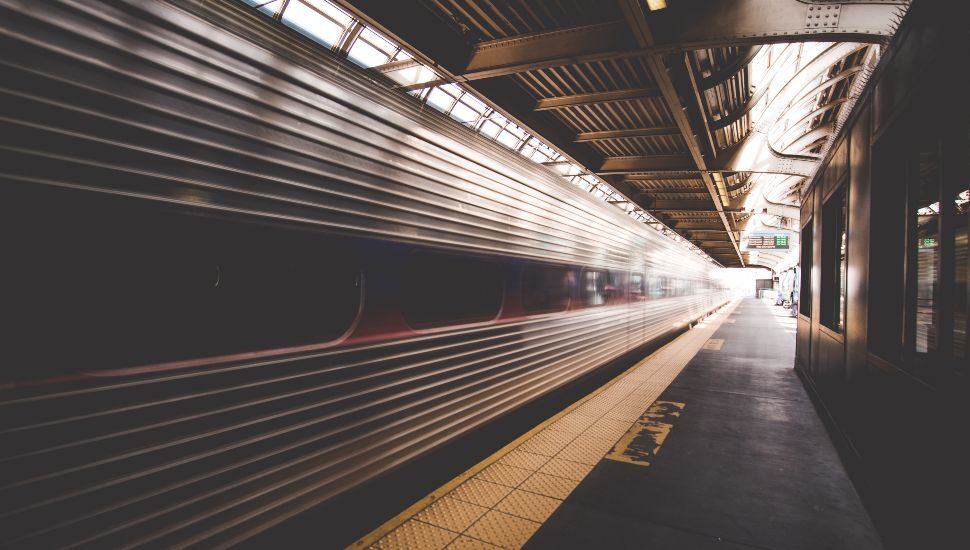 Like most transit agencies across the country, SEPTA has been struggling to recover from the ridership loss caused by the pandemic, writes Anthony Hennen for the Trib Live.

A new report from Moovit has found that the biggest issues transit riders in Philadelphia include unreliable systems, fare prices, trip time, and safety. These issues present a major problem for SEPTA, which is still reeling from ridership plummeting due to a sizable part of commuters still working from home.

But the issue that mattered the most to Philadelphia riders was accurate and reliable arrival times that follow the SEPTA schedule, which received 19 percent support. Next were lower cost fares at 18 percent and shorter trip time at 14 percent.

In more positive news, Philadelphia tied for second place with the shortest commutes of all American cities.

Read more about the report in the Trib Live.

Gun Detection A.I. to Add Another Layer of Security to SEPTA