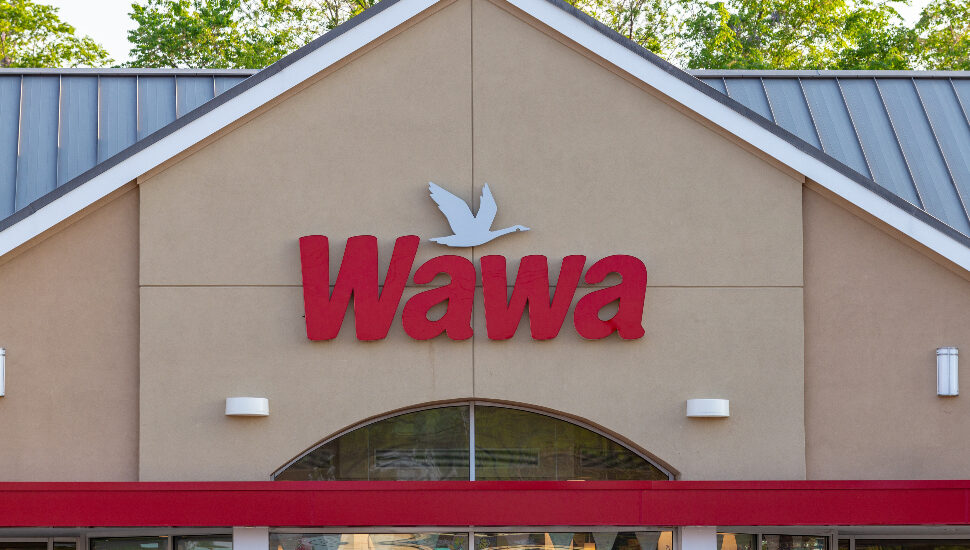 Image via iStock
The lottery winner purchased the winning ticket at a local Wawa location.

The infamous Holland Wawa, which was planned to be located at 287 Holland Road, will not be moving forward, as a local judge has handed down a decision on the contentious location.

The Court of Common Pleas of Bucks County ruled that the Northampton Zoning Hearing Board acted incorrectly when handling the proposed location and a recent appeal by the convenience store chain, causing it to be scrapped.

“Although the zoning hearing board held a further hearing, there was no additional evidence introduced at that hearing on this particular factual issue,” the decision read.

“As a result, the record continues to lack the substantial evidence required to support the finding that the proposed accessory use is ‘entirely incidental and subordinate to’ the proposed principal use. Accordingly, the Court finds that the zoning hearing board abused its discretion and the decision to uphold the determination of the Zoning Officer is reversed.”

Read more about the decision in the Bucks County Courier Times.