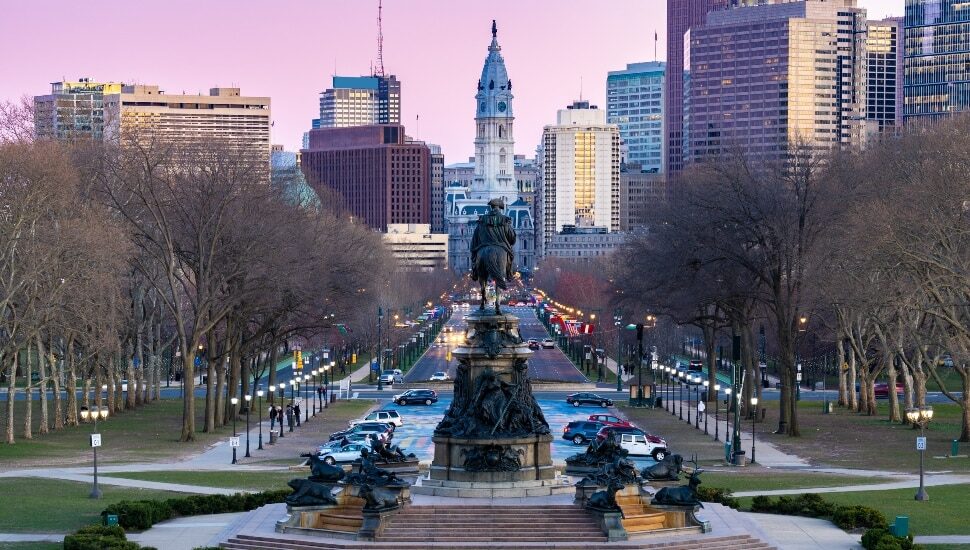 The report found that the daily pedestrian foot traffic in October was at three-quarters of pre-pandemic levels. Visitors and shoppers are getting closer to pre-shutdown numbers and around 80 percent of storefronts that are part of the Center City District are once again open for business.

However Prema Katari Gupta, Vice President of the Center City District, emphasized that despite these positive numbers, several factors could still cause issues for the city’s post-pandemic recovery.

“We have more residents now than we did before the pandemic,” said Katari Gupta. “The visitors, whether regional or national, are coming back, but we’re still missing half of the office workers and that’s causing some issues.”

Additionally, several closures of Wawa and Starbucks have left residents with a feeling that the downtown may still be in decline. However, many of them have already been replaced by new shops and businesses.

“This is a good sign that we’re really rebounding well, and a lot more stores are opening than the ones we hear that are closing,” said City Councilman Mark Squilla.

Read more about the city’s economic recovery at FOX 29.