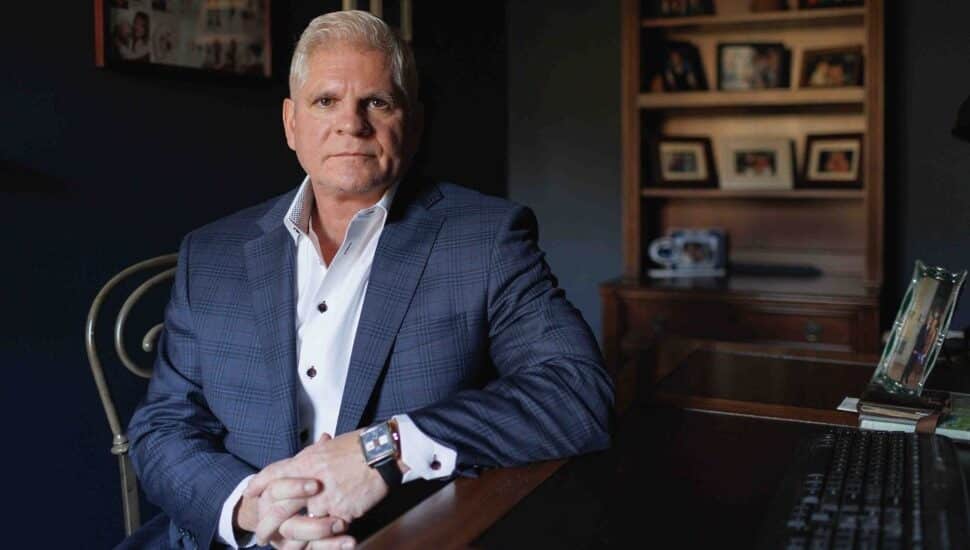 Image via Matt Stanley / The Boston Globe
The whistle-blower discusses the impact that people within the industry have when exposing controversial matters.

A Bucks County resident, who was integral in the exposing of a major company’s business dealings, reflects on the impact his actions had. Jonathan Saltzman wrote about the local resident in The Boston Globe.

Michael Bawduniak, the New Hope resident and former top-ranking employee of the biotech company Biogen, was recently named the “Whistleblower of the Year” by the nonprofit Taxpayers Against Fraud for his work with the FBI in exposing the business practices of his former employer.

Back in 2012, Bawduniak wore a wire on several occasions while discussing business practices with other higher-ups at the company. The FBI was investigating the company for an alleged scheme that involved offering kickbacks to doctors who gave out their multiple sclerosis drugs.

Now a decade after the tappings, Bawdunkiak was just given $266.4 million last month in the biggest whistle-blower suit on record, according to his lawyer.

“I was under a great deal of stress and paranoia,” Bawduniak said. “I thought everyone knew I was taping.”

Read more about the impact that Bawduniak’s discussion had in The Boston Globe.