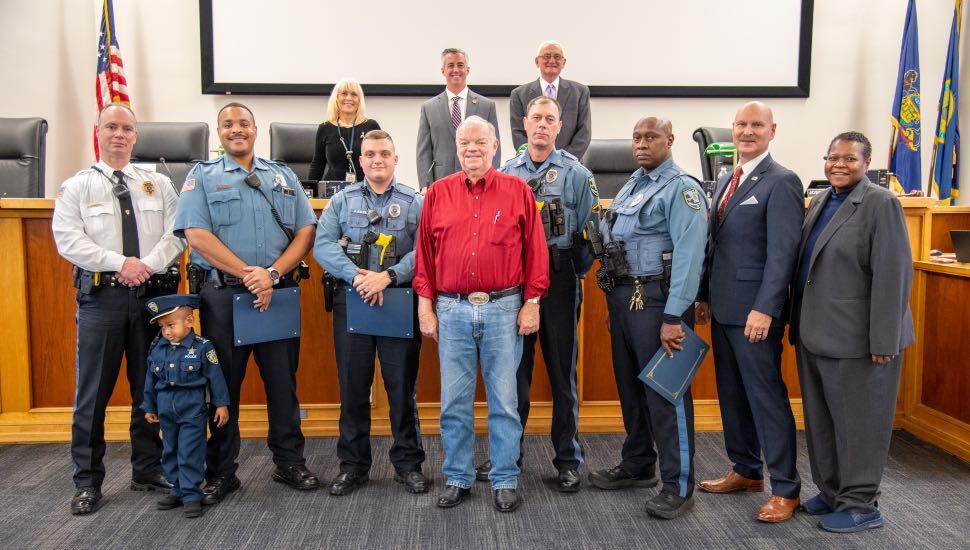 Image via Bucks County Government
The former commissioner thanked the officers who saved his life.

A former Bucks County commissioner is very thankful to be able to talk to the local law enforcement officials who recently saved his life. Peg Quann wrote about the recent rescue in the Bucks County Courier Times.

Andy Warren, a former Bucks County Commissioner, was in the Bucks County Administrative Building in Doylestown when he started to feel ill. In a few moment, Warren was on the ground and lost his pulse; he has gone into cardiac arrest.

“For three minutes, I wasn’t here,” he said. “To a person, every doctor we had said it’s a miracle you’re here because you were in the right place at the right time.”

Read more about the recent rescue in the Bucks County Courier Times.