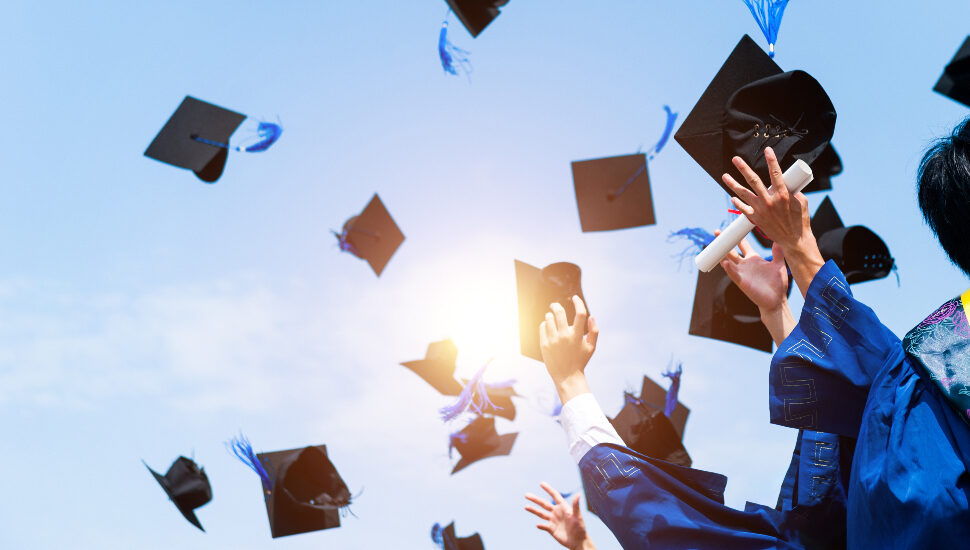 Image via iStock
See which Bucks County school distirct made the list.

Five Bucks County public high schools are among the top 50 in Pennsylvania for 2022, according to a new ranking recently released by Niche.

To determine the ranking for its 2023 Best Public High Schools in Pennsylvania list, Niche performed an analysis of key statistics from data provided by the U.S. Department of Education and millions of reviews written by students and parents. The metrics used include SAT and ACT scores, college readiness, graduation scores, teacher quality, and high school ratings.

Schools were graded using eight main categories, with Academics having the highest weighting.

All schools in the top 50 list received an A+ or an A grade for their overall score.

For local schools, Central Bucks High School – East in Doylestown ranked highest in twelfth place, the same as last year. The school has an average graduation rate of 98 percent.

The list is rounded off by Council Rock High School – North in Newtown in No. 30.