Doylestown Shrine Has Connections to Several Presidents, a Pope, and the Revolutionary War 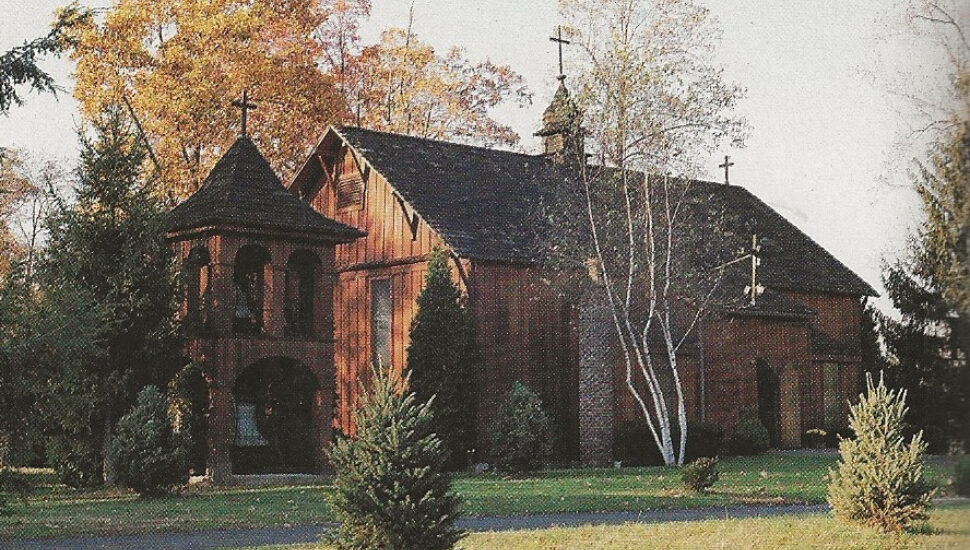 Image via Doylestown Historical Society
The shrine has been used for many things for centuries, witnessing tons of local and national history.

A religious shrine in the Bucks County area has a deep history in America, with connections to our first president and a recent pope.

For many in the Doylestown area, Beacon Hill is known as the location of the National Shrine of Our Lady of Czestochowa, which houses an icon of the Virgin Mary, an item many of the Catholic faith believe to be sacred. However, this religious location was once a barn that played a major part in the American Revolutionary War.

“In the 18th century, scouts from Washington’s army lit signal fires on this hill as they marched from Valley Forge to confront the British at the Battle of Monmouth,” the Doylestown Historical Society said online. “The hill remained farmland throughout the 19th century.”

After this, the area was bought by a Catholic church from Poland. In it was housed the sacred icon, which was blessed by Pope St John XXIII, himself a native of Poland.

Since its conversion into a sacred place for people of the faith, the shrine has been the source of several presidential visits to Bucks County. Lyndon Johnson, George H.W. Bush and Ronald Reagan have come to pay their respects to the shrine, a location of pride and faith for Bucks County’s Polish population.

Learn more about Beacon Hill and the shrine at American Czestochowa on Beacon Hill.

A Major Improvement Plan for the Delaware Canal Has Been Released. Here Are the Details