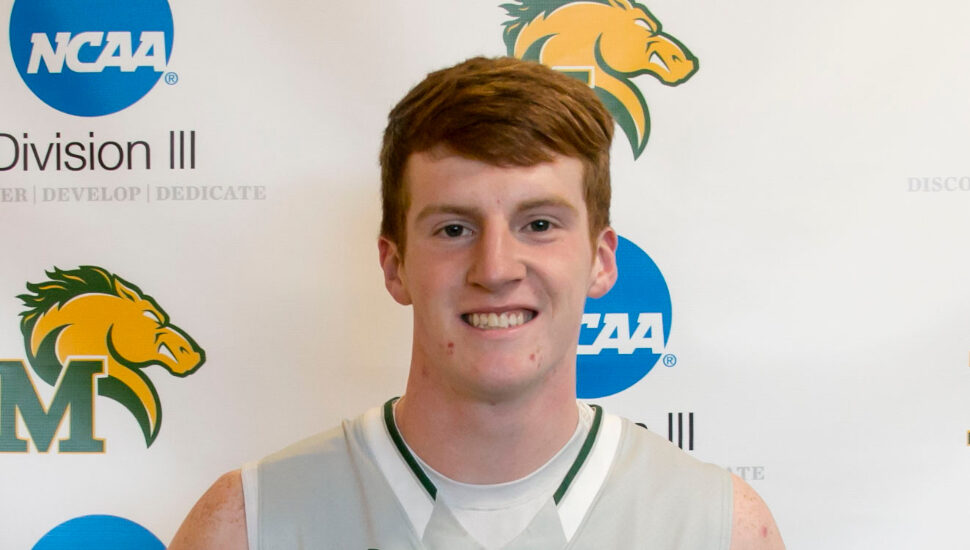 Image via Marywood Pacers
The Yardley native is remembered for his tenacity and love of sports.

A Yardley resident, who landed his dream job working for a major Philadelphia sports team, is being remembered for his incredible character.

Joey Monaghan, a 2017 Pennsbury High School graduate who played on the school’s basketball team, recently passed away after a short battle with cancer. Growing up in the Yardley area, he attended Quarry Hill Elementary and Pennwood Middle School before making his way into high school.

At Pennsbury, he made waves playing for the school’s basketball and football teams. He excelled academically and socially, being a friend to all who knew him.

Following his graduation from Marywood University in Scranton, he obtained a job as an Account Executive for the Philadelphia 76ers. Working for the team was a dream job for Monaghan.

As someone who made a lasting impact in and out of his community, Monaghan’s legacy will live on in the memories of those he loved and those he met throughout his life.