The Wall Street Journals Asks, What the #@$%! Happened to Our Manners at Work? 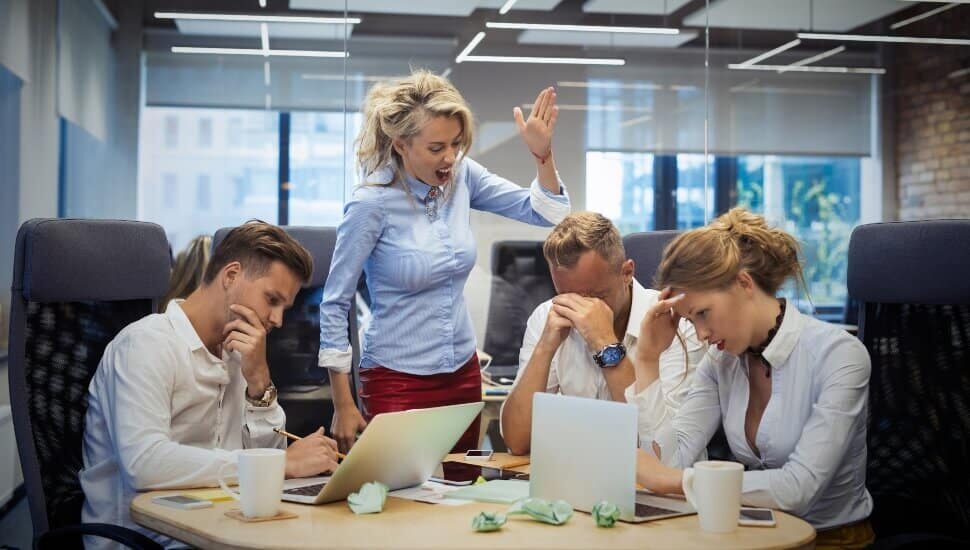 If you are someone whose company mandated a return to the office, one aspect you may have missed was the camaraderie of other people. But you may have encountered people who got so used to working by themselves that they no longer make the effort for some common manners.

The Wall Street Journal discussed how this is not an isolated phenomenon, and offices across the country are having to reconcile with this change.

Some specific examples hiring managers point to that they deem rude entail such things as candidates not bothering to submit cover letters when applying now.

Workers are also much less interested in going to get food and drinks with each other after work on Fridays.

And the biggest pet peeve of managers is ghosting, which they say can happen anywhere from the initial application to even after the job has already been accepted.

As to why this behavior is manifesting now, there are several thoughts. The most obvious one is remote work, which some say has made people less empathetic for each other due to computer screens being a poor substitute for face-to-face interaction.

But another factor is employees have realized they have more options in the job market, and they no longer need to jump through the same hoops as before.

For instance, skimping out on the cover letter? Employees argue that automated screening software is the only thing reading their application now anyway, so why bother submitting a customized letter? And during remote work, many people learned to find social outlets outside work, so they are now less interested in doing happy hour with coworkers.

Even with ghosting, workers argue that it has long been the norm for employers to ghost candidates during the application process. So why shouldn’t turnabout be fair play?

Everyone agrees that workers are feeling bolder now because the pandemic forced them to see what options are out there. Doing so made them more confident that they can find a position of equal or better value, so they are less worried about things not working out in one job.

And with people much more open to moving or working remotely now, it is harder for the consequences of rudeness to follow someone as if they were trying to find work in a small town.

None of this is to say that being deliberately rude is necessarily acceptable. But the modern workplace has seemingly made people less worried about negative ramifications for their reputation.

For more on how the social norms of the office have changed and what constitutes rudeness nowadays, check out The Wall Street Journal article.

7 Personality Traits that Hold You Back at Work

7 High-paying, Fast-growing Business Careers That Are Set to Boom Over The Next Decade