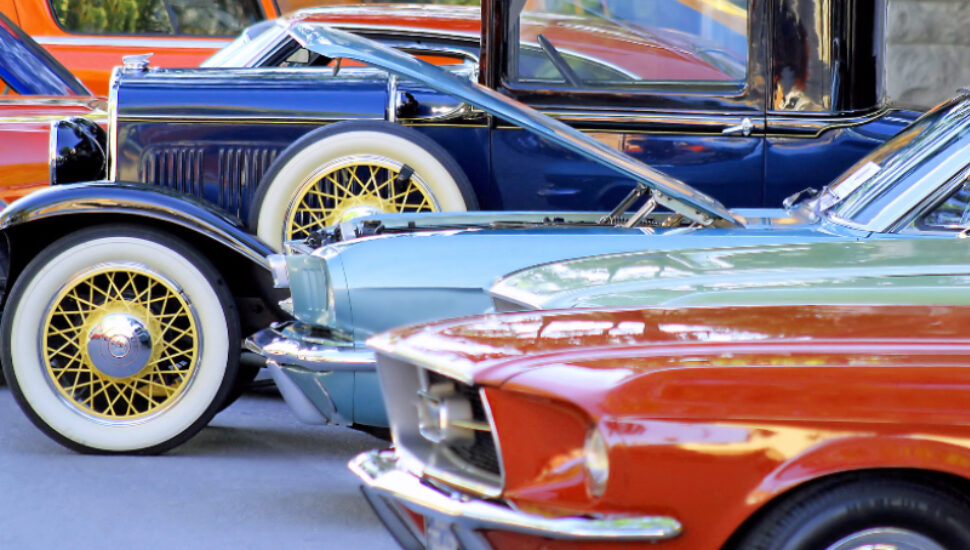 Image via iStock
The local organization donates the cars to those in need.

An upcoming car show in Morrisville will be having a strong emphasis on cars made in Britain and the United Kingdom. Staff writers at Bucks County Magazine wrote about the niche car show.

The event is being organized by the British Cars of Bucks County, a local organization that focuses on the restoration and appreciation of British-made cars. The event will be held from 10 AM to 2 PM at Williamson Park, located at 97 N. Delmorr Avenue in Morrisville.

“We’re a group of both retired and working car enthusiasts who refuse to grow old, and assume we can get our hearts and knees tweaked as easily as our SU’s,” the organization said in a press release.

Bensalem School District To Host Back To School Nights In September. Read To Know When