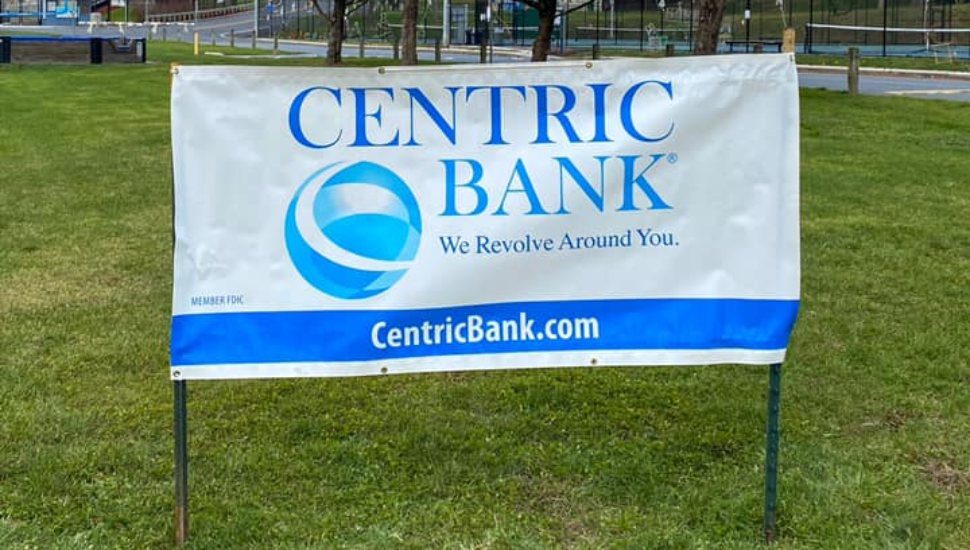 Centric Bank has announced the signing of a definitive Agreement and Plan of Merger providing for the merger of Centric with and into First Commonwealth Bank in an all-stock transaction valued at approximately $16.20 per share, or approximately $144 million in the aggregate, based upon the preceding 10-day volume weighted average closing stock price of First Commonwealth as of Monday, Aug. 29, 2022.

Under the terms of the Agreement and Plan of Merger, which has been unanimously approved by the boards of directors of both companies, Centric shareholders will be entitled to receive a fixed exchange ratio of 1.09 shares of First Commonwealth common stock for each Centric common share. The merger is expected to qualify as a tax-free reorganization and is expected to be completed in the first quarter of 2023, subject to certain closing conditions, including approval by Centric shareholders and customary bank regulatory approvals.

“We are genuinely excited about the opportunities that our combined organizations can create. We have long admired the job that Centric’s CEO, Patti Husic, and the Centric team have done creating an extraordinary culture, growing their organization and serving their clients,” said T. Michael “Mike” Price, President and Chief Executive Officer of First Commonwealth. “This extension of our physical presence into Harrisburg and Metro Philadelphia allows us to deepen our existing relationships in these markets and improve the financial lives of these businesses and their communities.”

“We are equally excited for this strategic partnership and the opportunity to gain deeper market share in Central PA and the greater Philadelphia region,” said Patricia A. “Patti” Husic, President and Chief Executive Officer of Centric. “We have admired the leadership of Mike Price, the culture that has been built by their team, and the reputation of First Commonwealth as a premier financial institution in Pennsylvania.”

“This strategic partnership will provide our customers and communities with greater access to additional products and services that we believe will result in an enhanced customer experience for our commercial base and the opportunity to augment the retail portion of our business with their product set and consumer verticals,” she said.

C&N Donates $16,000 through EITC to the Bucks County Historical Society