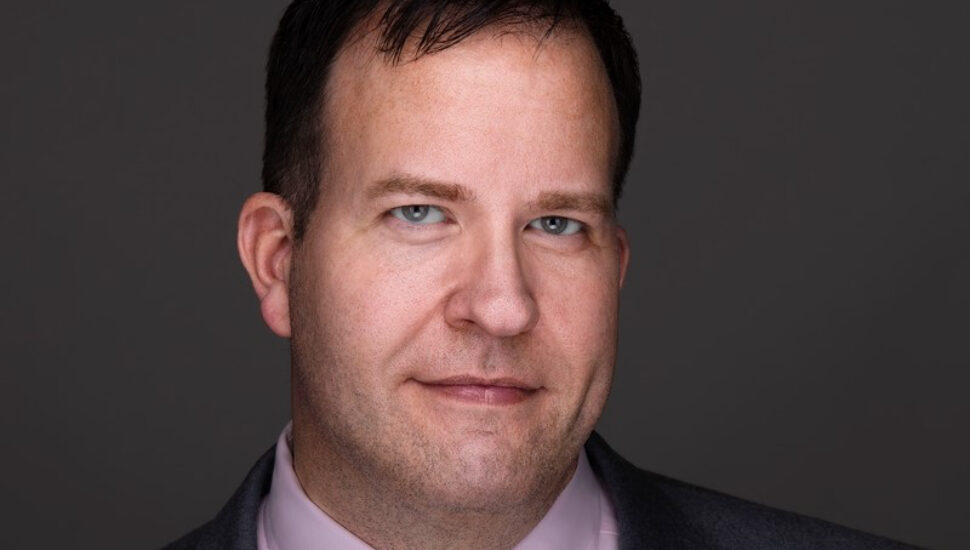 Image via Neshaminy School District
The new appointee had another role in the school district over a decade ago.

A former education director is returning to a Bucks County school district to take on an important role for students and staff.

Dr. Kevin Kane was recently named as the new Director of Pupil Services for Neshaminy School District. Before this, he served the same role in the same district from 2004 to 2011.

“He received his Doctor of Education from Widener University, his Masters of Education in Instruction and Learning from the University of Pittsburgh, and his Bachelors degree in psychology from the Indiana University of Pennsylvania,” the school district said in a statement. “He is on the Board of Directors for the Pennsylvania Council for Exceptional Children as vice-president and will assume the role of president in 2024.”

Kane also worked as a teacher and administrator in special education and pupil services in Mount Union School District, Radnor Township School District, and the Delaware County Intermediate Unit. In taking the new role, he is replacing Anthony Devlin, who will be joining the Council Rock School District in the same role.