Lower Makefield Mother, Who Lost Her Son In 9/11, Continues To Keep His Memory Alive 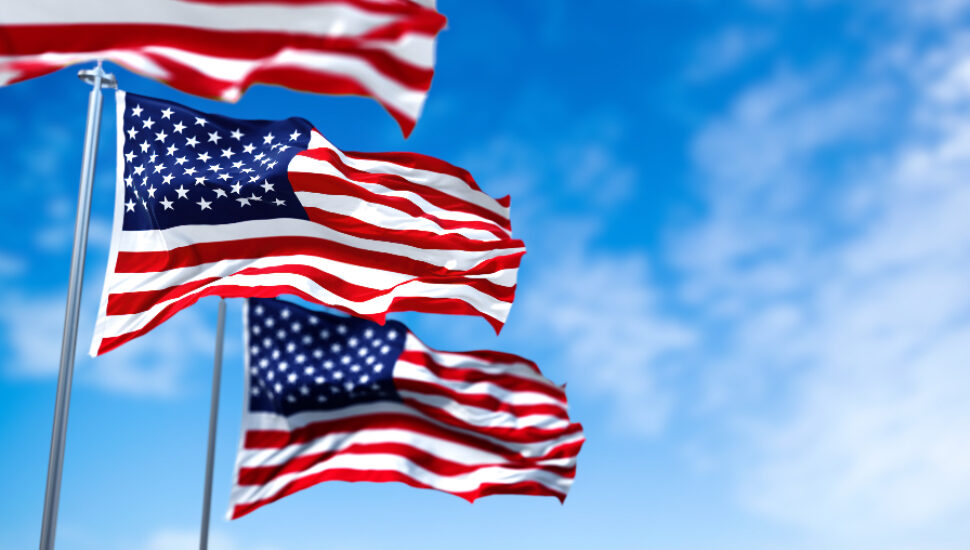 Image via iStock
The Yardley native is still keeping her son's memory alive two decades after the national tragedy.

A Bucks County mother is still working to keep her son’s memory alive, two decades after he lost his life in a national tragedy. Hadas Kuznits wrote about the local woman’s story for KYW Newsradio.

Judi Reiss, a Lower Makefield resident, lost her son, Joshua, at the age of 23 on Sept. 11, 2001. He was one of 18 Bucks County residents to die in the attack, 10 of which were from his area of Lower Makefield.

As local residents recently remembered that fateful day more than two decades later, Reiss says that the grief is still a lot. She still remembers her son as the 23-year-old she knew and loved.

“I’ve known that everyone goes through grief differently,” Reiss said. “I don’t like this idea that there are stages because people think then you’re going to move on, you know, one step at a time. You don’t. Sometimes it’s three steps forward and four steps back.”

Read more about the family’s story at KYW Newsradio.