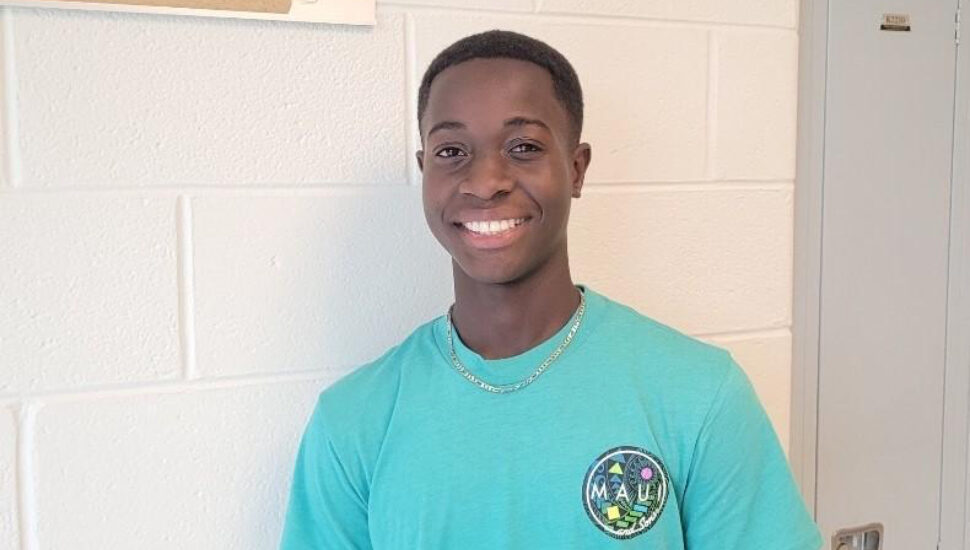 A student from the Bensalem Township School District has recently been awarded with academic honors for his success.

David Diabene, a junior at Bensalem High School, earned academic honors from the College Board National Recognition Programs. Having been on the principal’s list honor roll student throughout high school, Diabene has shown outstanding academic success when compared to other students in Bucks County.

“These National Recognition Programs grant underrepresented students with academic honors that can be included on college and scholarship applications and connect students with universities across the country, helping them stand out during the admissions process,” the school district said in a statement.

After he graduates, Diabene plans on attending a major university to study either math or journalism.