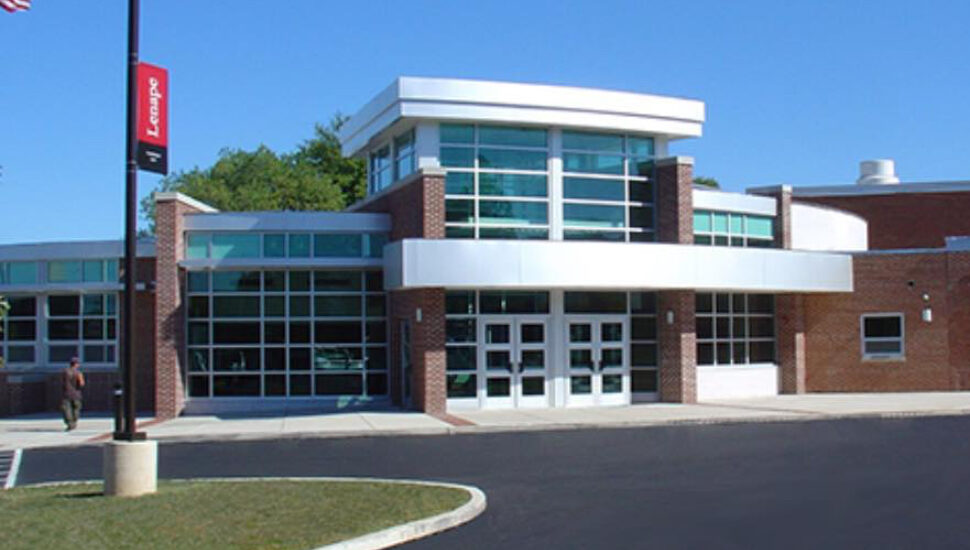 Image via Lenape Middle School
The school opened back up after a car crashed into a classroom this week.

Lenape Middle School in Doylestown opened on time even after a driver crashed his car into one of the classrooms on Wednesday night, leaving a big hole in the wall, reports Ross DiMattei for CBS Philadelphia.

According to the Central Bucks regional police chief, the police received a call a little after 11 p.m. about a car crashing directly into Lenape Middle School. The driver was alone in the car and he had to be rushed to Abington Memorial Hospital. The police are currently investigating the incident as a potential case of DUI.

On Thursday morning, construction crews were hard at work to make sure that the hole the driver created is fixed and that students can start their day as scheduled at 7:30 a.m.

“Upon inspection of the property, our facilities and emergency management personnel have determined that the damage has not impacted the structural integrity of the building, and therefore school will open on time and classes will be held as usual,” said school officials.

Looking For a Liquor License? Bucks County is One Area Where You Can Get It At Upcoming Auction