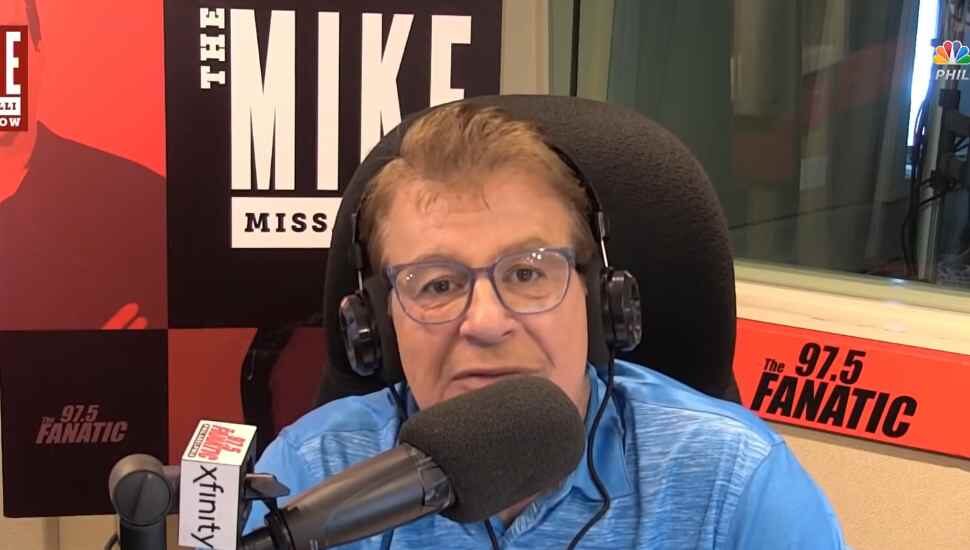 A well-known sports broadcaster with Bucks County roots has just signed a podcasting deal with a popular sportsbook company. Jeff Blumenthal wrote about the recent deal for the Philadelphia Business Journal.

Mike Missanelli, a veteran of the Philadelphia region’s sports broadcasting world, recently signed a deal with Rush Street Interactive, a Chicago-based gaming and betting company. Through his new partnership, Missanelli will record two weekly podcasts that will shown through BetRivers Network.

Known for his time with 97.5 The Fanatic and The Philadelphia Inquirer, Missanelli is continuing his career by use of modern platforms such as podcasting.

“Joining the BetRivers team lets me share my love for Philadelphia sports in new ways and I really look forward to providing my insights to bettors at BetRivers here in my home state and in RSI markets throughout the country,” Missanelli said.

2022 has proven to be a bust year for Missanelli. Back in August, he became one of the several hosts for the new “JAKIB Postgame Show” for JAKIB Media Partners, a Jenkintown-based sports content outlet.

Doylestown Librarian Remembered for Friendship, Being an Inspiration To Famous Local Author