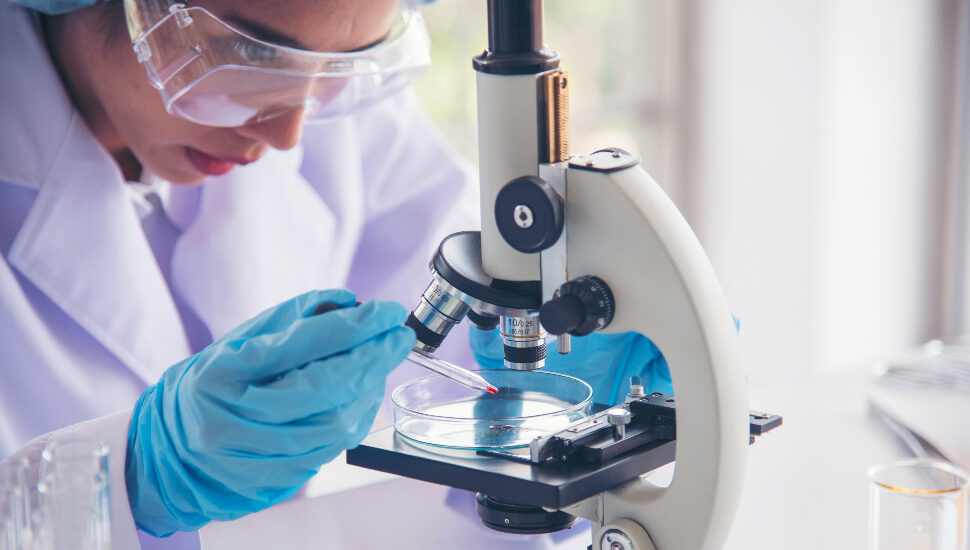 Image via iStock
The Warrington company is entering an agreement with a Japanese company.

A biotechnology company in Warrington recently entered a global licensing agreement with a Japanese pharmaceutical company. John George wrote about the recent agreement for the Philadelphia Business Journal.

The company’s CEO, Craig Fraser, said the the deal will allow them to work with alternative cardiogenic shock and heart failure treatments.

“Given the clinical potential of KL4 surfactant and Aerosurf to help preterm infants with respiratory distress syndrome, we desired a partner who was capable of fully assuming execution of the platform and could build value,” Fraser said.

As a whole, the deal is estimated to cost around $80 million. The Japanese companies will be responsible for funding all development, as well as intellectual property and manufacturing.

Read more about the agreement with the Bucks County company at the Philadelphia Business Journal.