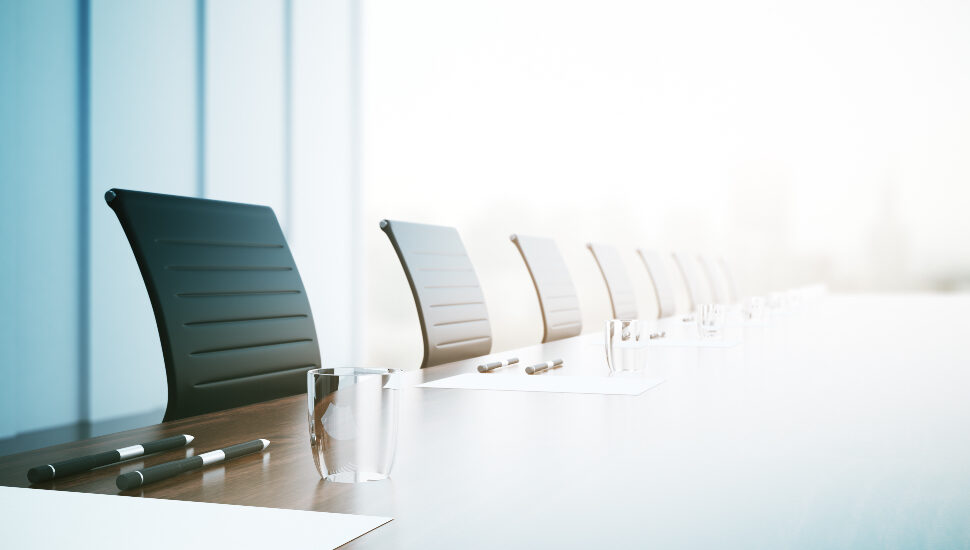 Image via iStock
The Yardley resident believes the Borough Council should be reduced.

A local resident has filed a petition to have the Yardley Borough Council from seven to five members. Chris English wrote about the recent petition for the Bucks County Herald.

Earl Markey, a Yardley Borough resident, has received 151 signatures. With this being the required 5% of the local registered voters, the petition will be the subject of a county court hearing, which is scheduled for Sept. 8.

Due to several resignations over the past few years, residents like Markey believe that people on the Council were not elected by local voters.

“Few residents appear committed to volunteering the considerable time, effort and expense that comes along with running for and holding office,” Markey said. “The resignations result in appointees (picked by the remaining members of council) who are more beholden to members and staff than the voters.”

Read more about Markey’s decision to file the petition at the Bucks County Herald.